Anya Taylor-Joy Thought ‘The Witch’, Her Debut Film, Was Going To Ruin Her Career 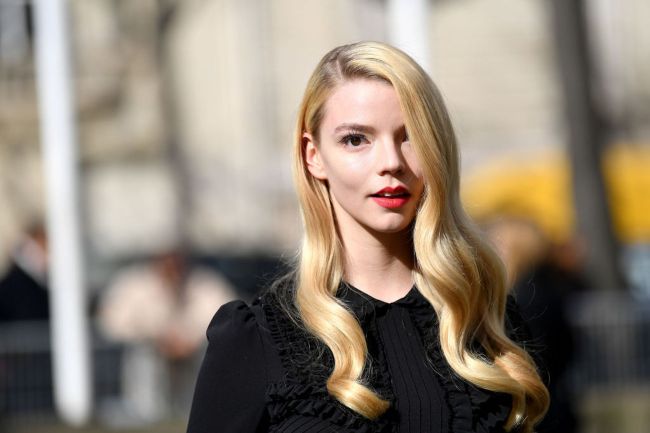 While y’all were busy investing in Bitcoin and Dogecoin and AMC and GameStop, I was out here buying stock in Anya Taylor-Joy. Little known fun fact — I’m actually one of the original owners of Anya Taylor-Joy stock, as I knew she’d be a star as soon as I saw The Witch back when I was in college. Just something about those eyes of hers. Lo and behold, I wound up being right about Taylor-Joy’s career prospects, as she’s since gone on to become one of the fastest-rising A-list actresses in Hollywood thanks to performances in projects such as The Queen’s Gambit and Split.

Taylor-Joy herself, on the other hand, apparently wasn’t as convinced about her superstardom as I was, as she recently told The Hollywood Reporter‘s Awards Chatter podcast that she thought she’d “never work again” after seeing herself on the big screen for the first time in Robert Eggers’ The Witch:

“Rob [Eggers] showed us the film maybe two hours before the audience screening, and I was devastated,” Taylor-Joy said.

“I thought I’d never work again, I still get shivers thinking about it. It was just the worst feeling of, ‘I have let down the people I love most in the world. I didn’t do it right.’ And I’m quite verbose, I like to talk, I like to communicate. I did not talk, I just cried. I couldn’t handle seeing my face that large. 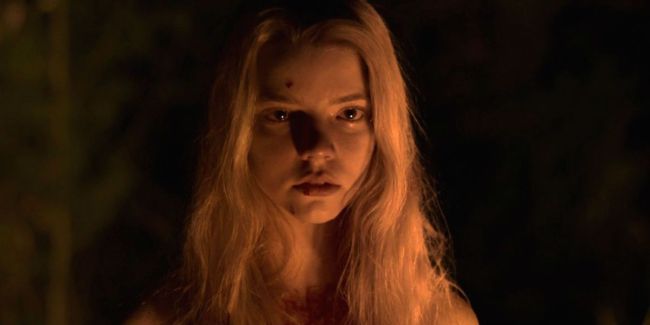 Anya Taylor-Joy in ‘The Witch’

Obviously, not only was the general movie-going public a fan of Taylor-Joy’s but so was Eggers, as he’s since cast the 25-year-old Golden Globe winner in his latest film The Northman.

Taylor-Joy is set to become an even bigger star in the coming years, as she’s not only set to star in The Northman alongside the likes of Alexander Skarsgård, Nicole Kidman, Ethan Hawke, and Willem Dafoe, but she’s set to headline Edgar Wright’s upcoming horror-thriller Last Night In Soho and will be starring as the iconic Furiosa alongside Chris Hemsworth and Yahya Abdul-Mateen II in George Miller’s upcoming Mad Max: Fury Road prequel, which is set to begin production in August.