Alipay has launched a new feature that allows users to buy non-fungible tokens (NFTs) from within the app, according to local sources.

One of China’s largest payment service provider, Alipay, has launched a platform for the sale of NFTs. Local media reports and tweets from Colin Wu and others confirmed the development, which marks a big step forward for the company.

Users can buy NFTs directly from the app, as seen in the tweets, which are accompanied by a few screenshots of the UI. Sino Global Capital CEO Matthew Graham, who posted the tweet, said that he had purchased one NFT, which was paid for in renminbi.

Wu Blockchain said that the NFT had been sold using the Dunhuang style, referring to a particular style of art that was used in ancient times. It also noted that the NFTs were based on AntChain. No virtual currencies are accepted — further proof that China is strict about limiting transactions to fiat currency and eventually the digital yuan.

AntChain is a product of the Ant Group, and is an enterprise blockchain that is being used to issue NFT tokens and certificates. The Ant Group is strictly following the country’s protocol of using blockchain technology, but not virtual currencies themselves.

The latter statement is backed up by the fact that China recently ordered financial institutions not to facilitate transactions associated with cryptocurrencies. This has been the biggest move yet by the nation so far in its scrutiny of the market, after shutting down bitcoin mining operations in various provinces.

China all in on blockchain technology

While saying that cryptocurrencies could disrupt the economy and promote illicit activity, the government has also been touting the benefits of the technology itself. The country has published a long-term strategy for the implementation of blockchain tech, which is part of a more comprehensive plan that goes on to 2035.

The biggest indication of the country’s focus on the technology is its central bank digital currency (CBDC), the digital yuan. China has conducted several pilot programs, and the asset looks well on its way to launch, though there is no clear sign as to when it may be officially released.

Officials hope to use the technology to digitally transform their economy. It is likely that the company will slowly begin introducing more applications as the digital yuan takes hold. However, it’s unclear what will happen to the cryptocurrency market in the country — China does not prohibit the holding of assets. 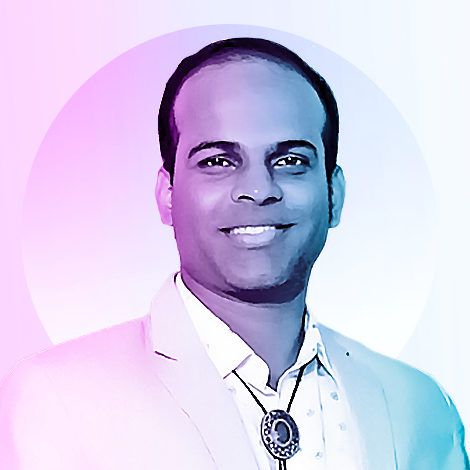 Rahul Nambiampurath is an India-based Digital Marketer who got attracted to Bitcoin and the blockchain in 2014. Since then, he has guided a number of startups navigate the complex digital marketing and media outreach landscapes. His work has even influenced distinguished cryptocurrency exchanges and DeFi platforms worth millions of dollars. He has a Masters degree in Finance.