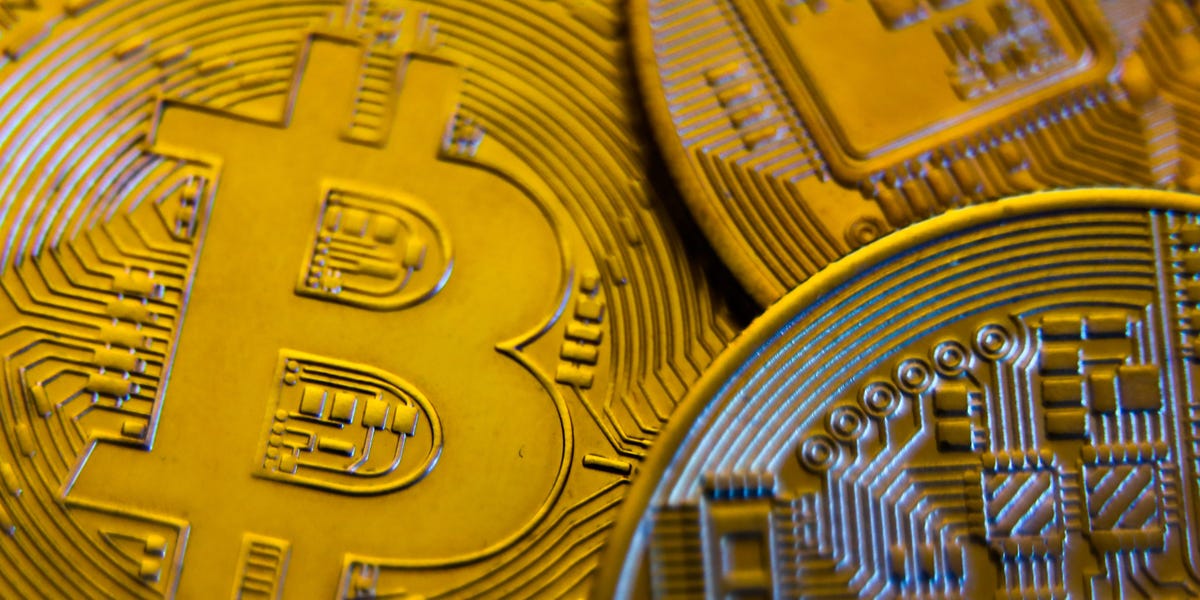 The Middle East has joined the crypto craze.

On Wednesday, a Canadian bitcoin fund listed on the Nasdaq Dubai exchange. The Bitcoin Fund — which was the first of its kind to be listed on a major exchange last year according to Bloomberg — is the first digital asset-based fund to list in the Middle East and North Africa.

The listing “reinforces the city’s position as a driving force for capital market transformation,” Nasdaq Dubai said in a press release.

Canada’s largest digital-asset investment fund manager 3iQ Corp., which has C$2.5 billion in assets under management, listed the fund. According to its prospectus, the Bitcoin Fund invests in long-term holdings of the cryptocurrency as a “safer alternative to a direct investment in bitcoin.” 3iQ Corp. and the Nasdaq Dubai did not immediately respond to Insider’s request for comment.

The fund, which listed as QBTC, has risen 10.4% since yesterday to $38.30, according to data from the Nasdaq Dubai.

Bitcoin rebounded Wednesday to more than $34,000 after wiping out all its gains for the year the day prior. The cryptocurrency was trading above $60,000 just two months ago. But has faced volatility as China has cracked down on cryptocurrencies, and others, including Tesla’s Elon Musk, have flagged environmental problems with bitcoin mining.