The total hash rate (TH/s) has hit a new three-month low as China continues its clampdown on bitcoin mining operations within the country.

The estimated number of tera hashes per second the bitcoin network is performing in the last twenty-four hours hit 127.65M. Down from its peak of 180.66M on May 14.

The recent clamp down on bitcoin mining within the country appears to be the key driver in the hashrate decline. China has recently taken steps to prevent bitcoin mining in the country by banning large scale mining farms. The move has also seen China prohibit financial institutions from using crypto services.

Following a large- scale crackdown of miners over the weekend, Antpool had dropped to third behind F2Pool and ViaBTC. While its hashrate plummeted over 37%. Mining pools that saw significant decreases in hash rate power following the wide-spread ban include AntPool, Foundry USA, SlushPool, and OKKONG. Huobi Pool reportedly managed to gain double-digit computing power growth with an increase of 10.74%

While the ban has hit local mining operations in the country extremely hard, China continues to make headway with its Central Bank Digital Currency (CBDC). China aims to have the world’s most advanced blockchain technology by 2025, following its recent guidelines for blockchain development.

China is currently rolling out its CBDC offering through digital yuan lotteries across the country. Beijing residents can apply through a pair of banking apps to win one of 200,000 red packets. With each red packet containing 200 yuan.

China has also added digital yuan support to over 3,000 ATMs across Beijing. With Two banks in China already offering cash exchange services for the digital yuan. 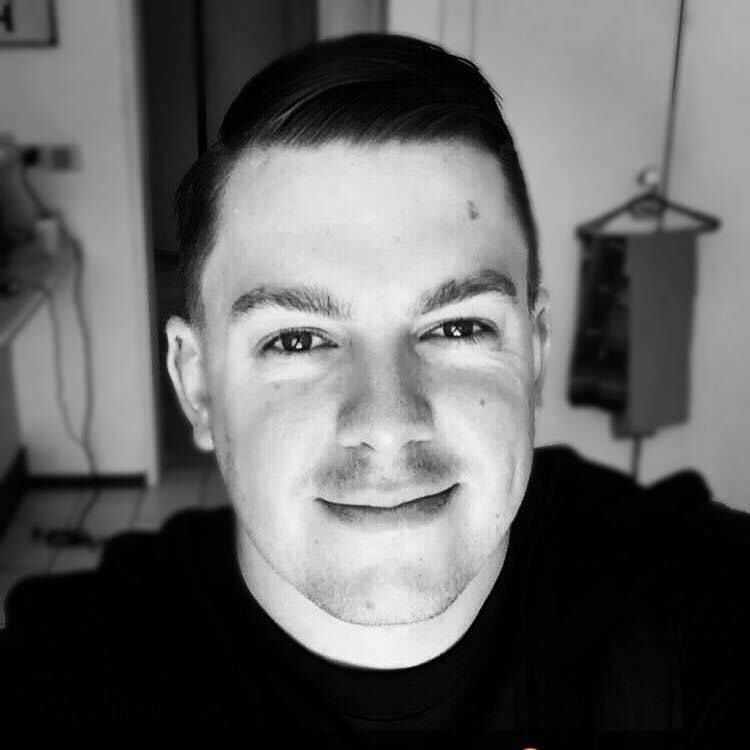