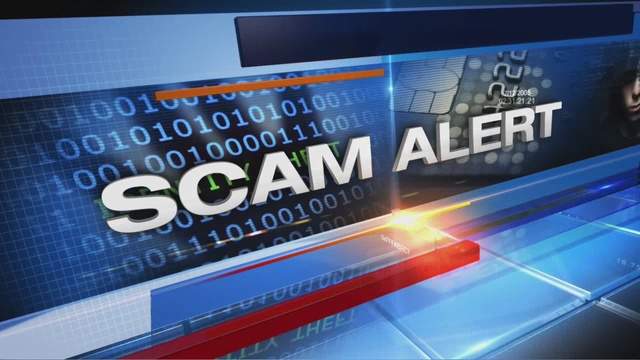 BERKLEY, Mich. – The Berkley Public Safety Department is warning residents of a scam after receiving reports of victims sending money through Bitcoin machines to unknown people.

According to a press release, the victims would receive calls from someone notifying them of outstanding warrants, tax violations, money laundering or other criminal activity. In two cases, there were transactions of $5,000 and $10,000 sent due to fear of being in trouble or arrested.

Officials said the caller represented themselves over the phone as either federal employees or Berkley officers, even having the ability to make the incoming caller ID appear to be Berkley Public Safety. They would tell the victim to “stay on the phone, drive to their bank to remove all their cash, and then transfer the money using Bitcoin ATM machines located in the area.”

Officials said the money sent to the random person usually goes out of the country and is difficult to track.

“Berkley Public Safety will never call and ask you to provide funds over the phone or to go to Bitcoin ATMs. If there is a warrant or outstanding case, contact the local department or court, do not sent money to individuals you do not know. This entire operation is a scam and occurring all over Metro Detroit,” read the press release.

The public safety department is also warning residents of a second scam that invovles people searching for jobs online and accepting jobs to work from home by receiving packages from unknown sources, repackaging them and then sending them to a new address.

Officials said the packages are items purchased with stolen credit cards, and people are urged no to accept that type of business, which could put them in midst of a criminal investigation.

Residents are encouraged to contact Berkley Public Safety if they have concerns of potential fraud.