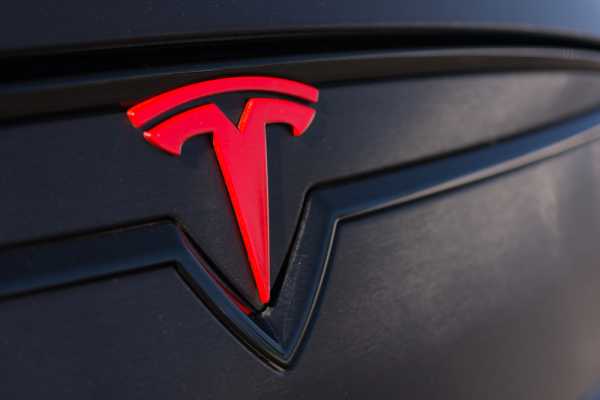 Tesla CEO Elon said the electric car manufacturer would resume accepting Bitcoin again. However, the company will only do so if the Bitcoin miners use renewable energy.

The leading cryptocurrency has come under fire in recent weeks for apparently contributing to the climate change concerns due to the miners using massive non-renewable energy to mine Bitcoin. As such, Tesla removed Bitcoin as a payment option for its electric vehicles.

However, the company could resume accepting BTC as a payment option once everything is in order. Tesla CEO Elon Musk revealed this yesterday while replying to a post by Cointelegraph that criticized him for causing pumps and dumps in the market with his tweets.

Musk denied the allegations and went on to reveal that Tesla will start accepting Bitcoin again once miners commit to using renewable energy to mine BTC and other cryptocurrencies. “When there’s confirmation of reasonable (~50%) clean energy usage by miners with positive future trend, Tesla will resume allowing bitcoin transactions,” he tweeted,

This is inaccurate. Tesla only sold ~10% of holdings to confirm BTC could be liquidated easily without moving market.

Musk also clarified that Tesla still holds on to most of the bitcoins it bought earlier this year. The electric car manufacturer bought $1.5 billion worth of bitcoins in a few months. Following Tesla’s decision to stop accepting Bitcoin as a means of payment and Musk’s subsequent attack on the cryptocurrency, most people speculated that Tesla had sold its bitcoins.

However, Musk corrected that Tesla only sold 10% of its bitcoins holding, and the company did so to prove that BTC could be liquidated easily without moving the market.

The leading cryptocurrency has been in a bearish trend for the past few weeks. Its price has struggled to surpass the $40k mark despite recent positive news in the market. At the time of this report, Bitcoin’s price is up by 12% over the past 24 hours, and it is trading at $39,587 per coin on various crypto exchanges.