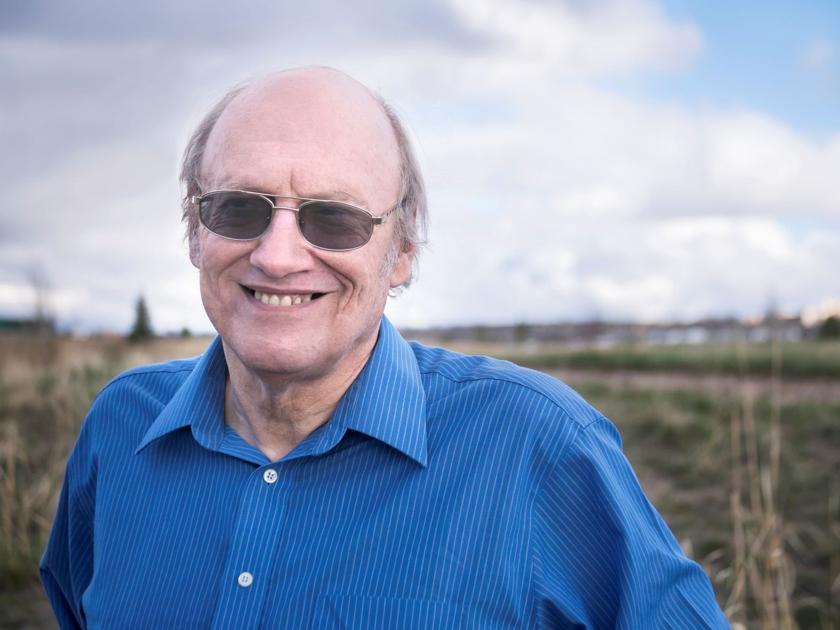 I’m not going to invest in Bill Gates’ and Warren Buffett’s plan to bring a nuclear power plant to Wyoming. I’d also prefer to not see taxpayers forced to shell out hard-earned money on such an environmentally risky venture.

No, I plan to spend any surplus cash I can muster on cornering the red flag market. Demand is about to skyrocket. As residents consider what it means to have an experimental nuclear reactor in their backyards, they’ll be waving them in droves.

Are we supposed to accept Gates’ word, or should we turn to the world’s scientists and see what they have to say? The Union of Concerned Scientists has strong reservations about the sodium-cooled Natrium design.

In its 140-page report in March on “advanced” nuclear reactor designs like Natrium, the UCS stressed that such facilities could experience safety problems that aren’t an issue in the current nuclear reactor fleet. The organization said the U.S. would be better off trying to improve existing technology, rather than drastically changing course.

“Sodium coolant can burn when exposed to air or water, and a sodium-cooled fast reactor could experience uncontrollable power increases that result in rapid core melting,” according to the UCS.

The phrase “rapid core melting” having anything to do with Wyoming gives me the chills.

The UCS report said it could take at least 20 years and billions of dollars for federal regulators to require the necessary safety demonstrations to commercialize the type of nuclear plant that’s planned for Wyoming.

But TerraPower CEO Chris Levesque is leading an entirely different discussion. “The motivator is that we need this clean energy on the grid by the 2030s,” he said at the Cheyenne news conference announcing the project. “Congress created a real sense of urgency with that.”

Wyoming residents are justified in wondering: “Why are we just hearing about this now?”

Project proponents didn’t just blindly throw a dart at the map and land on Wyoming. The state has exactly what energy entrepreneurs desire: desperation. The state, and our politicians, are hungry to find new ways to make up lost revenue from an industry that the marketplace is driving out of existence.

Not exactly a strong negotiating position.

Renewable energy like wind and solar are much cheaper, take only a fraction of the time to get online and also offer good-paying jobs. If Wyoming officials would aggressively recruit manufacturers to build wind turbines and solar panels, two new industries could thrive in the state.

Is anyone concerned about how much federal money will be sunk into this project? The Department of Energy gave TerraPower an $80 million grant to begin operating the first-of-its-kind commercial unit by 2027.

But that’s a drop in the bucket when we’re talking about a private-public demonstration project that will cost billions.

If left to solely fund the experimental Wyoming project on their own dime, TerraPower and PacifiCorp probably wouldn’t make the investment.

A beaming Gov. Mark Gordon announced that the private-public partnership Wyoming is launching will create “hundreds of well-paying jobs” by retiring a coal-fired plant and replacing it with a multi-billion-dollar nuclear plant.

Wait a minute – these billionaire buddies stand to add bundles to their fortunes, while Wyoming gets a few hundred jobs?

We may be listening to the wrong billionaires if we buy Gates’ and Buffett’s siren song of nuclear power. Why not tune in instead to what Tesla and SpaceX revolutionary Elon Musk is working on?

Musk is working on battery storage that could be the energy “game-changer” Gordon wants – experimental technology that is safer and much less expensive than nuclear power.

In 2017, Musk began construction in Australia of what was then the world’s biggest utility-scale battery project. Today, there are more than 40 big-battery projects either completed or planned across Australia with a total capacity of more than 7,000 MWt.

He’s recently turned his attention to Texas, where he’s developing commercial-scale battery storage units to thwart the kind of power outage disasters that wreaked havoc to its power grid in February.

U.S. Sen. Cynthia Lummis, R-Wyo., tweeted an invitation to Musk to relocate to Wyoming and take advantage of its business-friendly Bitcoin laws.

It’s worth inviting Musk to explore the wilds of Wyoming and see what he could dream. Maybe he could help extend the state’s long history of supplying energy to the nation, without all the red flags.