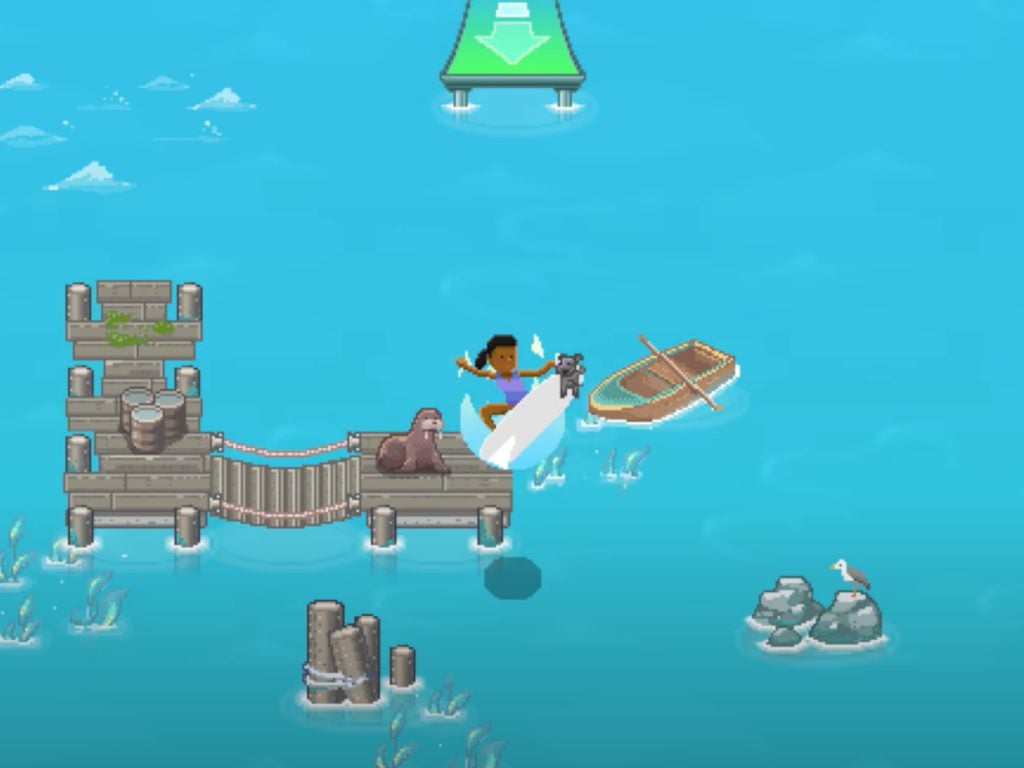 For all those times when you’re offline and without internet, you’ll now be able to have more fun in Edge, but better! Microsoft has rolled out some improvements to the Edge Surf game in the Edge Canary channel. At the same time, the company also launched a new podcast themed towards Microsoft Edge.

According to William Devereux, a senior program manager on the Edge team, there are a couple of different improvements here, mainly focused on gameplay. In Edge Canary when doing to edge://surf, you should now see some new obstacles, a simpler character selection menu, and an easier way to share with friends. Of course, also new are the usual bug fixes and performance improvements.

As for the news about the podcast, Microsoft is planning to use its new Edge podcast to talk about how people are using the web to innovate. Episode 1 talked about using Bitcoin for good, and features Jordan Harbinger, and Alex Gladstein. Episode 2 is all about NFTs, featuring Jordan again, and  Cassius Marsh. If you’re interested, you can check out the podcast here.

In other Edge news, the latest Dev Channel update is bringing improvements to fingerprint authentication on MacOS. Check out the full changelog for that release here. Also feel free to let us know how you’re liking the improved Edge surf game by dropping us a comment in the section below.