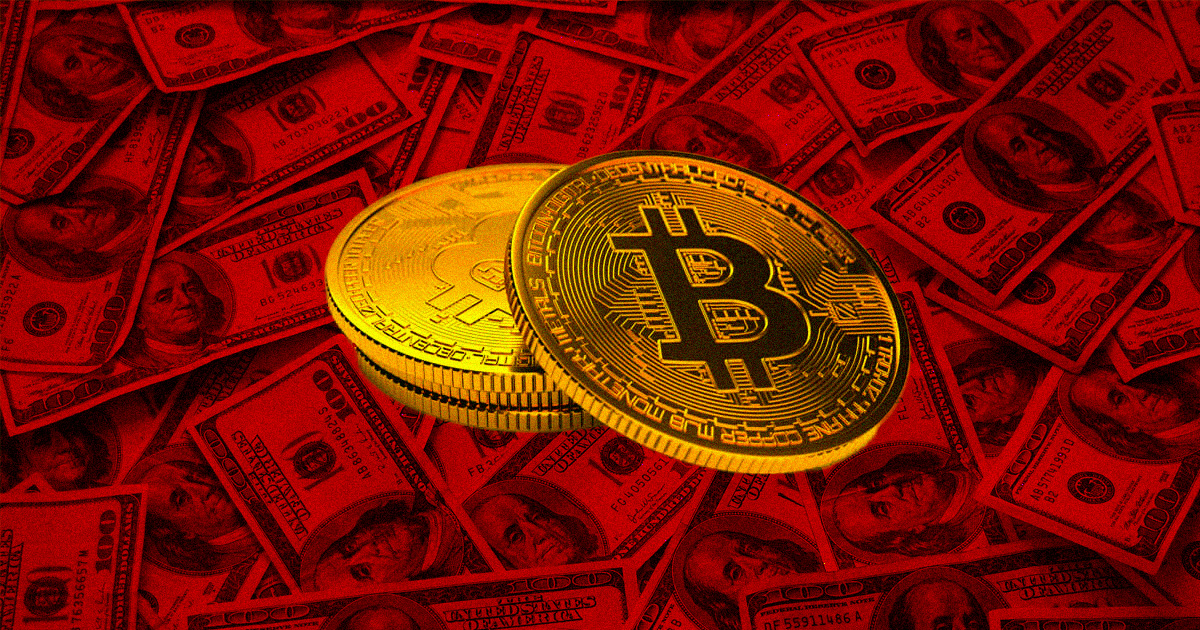 “This is the shot heard ’round the world for bitcoin.”

El Salvador is beginning efforts to accept bitcoin as legal tender — making it the first ever sovereign nation to do so.

President Nayib Bukele announced that he would introduce legislation to accept the cryptocurrency as legal tender along with the US dollar, according to CNBC. The El Salvadoran president made his announcement in a video broadcast to Bitcoin 2021, a multiday cryptocurrency conference in Miami.

“Next week I will send to congress a bill that will make bitcoin a legal tender,” Bukele said in the broadcast.

The Central American country is partnering with Strike, a digital wallet platform, to help it build a financial infrastructure to facilitate bitcoin.

“This is the shot heard ’round the world for bitcoin,” said Jack Mallers, founder of Strike, at the conference. “What’s transformative here is that bitcoin is both the greatest reserve asset ever created and a superior monetary network.”

Only time will tell how this ultimately shakes out for both El Salvador and cryptocurrency fans.

The country itself is mostly a cash economy where nearly 70 percent of its citizens don’t have bank accounts, according to CNBC.  In fact, remittances (money sent home by migrants living in foreign countries) make up more than 20 percent of El Salvador’s gross domestic product.

But there are indicators that bitcoin will be a welcome addition to their economic infrastructure. For one, Strike became the most downloaded app in the country when it was launched in El Salvador in March.

Cryptocurrency advocates are also very excited about the news.

“It was an inevitability, but here already: the first country on track to make bitcoin legal tender,” said Adam Back, CEO of Blockstream, in a press release from Strike.

As a Futurism reader, we invite you join the Singularity Global Community, our parent company’s forum to discuss futuristic science & technology with like-minded people from all over the world. It’s free to join, sign up now!