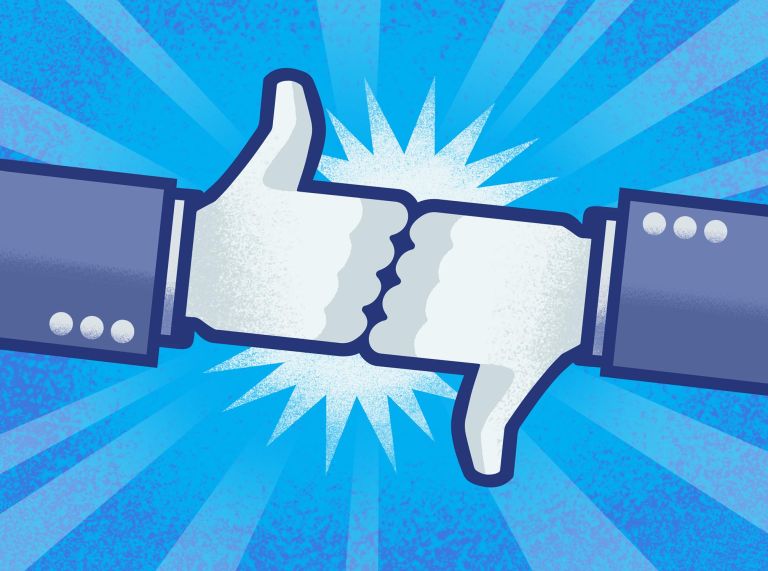 Last week was good news for those watching the unemployment numbers, and good news for people still terrified about the prospect of work-from-home permanently altering the office landscape.

To wit, John Tenanes, Facebook’s head of real estate, told Commercial Observer: “Our workplaces are the heart of our culture and important to building connections. We’ll continue expanding as we grow, and our offices will thrive again once it’s safe to return.”

Sounds pretty unequivocal to us. And some of that same confidence has begun to rub off on the brokerage community, according to a new REBNY report.

Of course, there remains anxiety and a general hemming and hawing about office vs. WFH, depending on who you ask.

Bloomberg published a survey this week of 1,000 people across the country and found that a whopping 39 percent said that they would quit their jobs rather than forgo at least some WFH. (The reasons for this probably have little to do with wanting to work in one’s pajamas; in a recent Gensler study fully half of millennials who had the ability to work remotely considered switching cities over the course of the pandemic, and rents are already growing in cities like Austin, Denver and Atlanta. Suddenly switching back to the HQ city would no doubt be a royal pain in the you-know-what.)

Splitting the difference between office and WFH (which always seemed a possible long-term effect of the pandemic) has also gotten closer to reality. This week Apple’s Tim Cook sent out a memo to staff telling them the tech colossus expects workers in the office at least three days per week, starting in September.

One thing that will probably be important for all offices in the future — be they part time, full time, or miscellaneous — will be their janitorial services. A clean, microbe-free office will be de rigueur among tenants, and business for the companies that provide these services is on the rise.

Another thing that we can look forward to: much more trade in cryptocurrency. CO learned that Greg Kraut’s KPG Funds is accepting rent from tenants in Bitstamp.

For example, Miami this week hosted its biggest in-person event since COVID struck with its Bitcoin 2021 conference taking place in Wynwood (a cap of 13,000 tickets were sold for the conference, but attendance was expected to be higher). This is a significant boon to Miami and a slight to L.A., where the conference was originally scheduled.

Yes, South Florida continues to strut its stuff. Big business keeps making more permanent relocations to the Sunshine State; Chewy, the online pet retailer, which is currently headquartered in Boston, just made moves to build a 221,597-square-foot base for its C-suite executives in Plantation, Fla., which is on the edge of Broward County.

Oh, and if Plantation seems somewhat far, it won’t be long before you can take a helicopter taxi.

Even traditional modes of transportation are hopping in Florida, like Brightline, the rail service that was launched in 2018 and suspended during the pandemic, but is still pressing forward. “I think Brightline was a real estate play,” Bradley Arendt of Colliers told CO. Indeed, connecting Miami with Fort Lauderdale and West Palm Beach makes for valuable opportunities, as Brightline owner Florida East Coast Industries has learned developing multifamily around the stations and selling them for hundreds of millions of dollars.

Of course, there was plenty of bread-and-butter real estate news in Gotham to keep up with. Real estate great MaryAnne Gilmartin’s MAG Partners was tapped to develop a new mixed-income co-op building in Chelsea.

The Legal Aid Society consolidated its three Manhattan offices into one massive 198,900-square-foot lease at 40 Worth Street.

And we learned that Toby Moskovits’ Bushwick hotel development is facing the threat of foreclosure.

Let’s all go to the movies, and get ourselves a drive-through snack!

But the thing that really stoked our interest was a retail category that we thought had a long way to go before seeing any real movement: the movies.

After trading dismally over the course of the pandemic (for obvious reasons) AMC enjoyed a huge surge last week, doubling its stock price on Wednesday, after announcements of plans to raise new cash, free popcorn, and a lot of meme activity. (The boom was too much even for AMC, which put out a statement that buyers should be prepared to risk losing their investment; that precipitated a sell-off.)

But we were also heartened to hear that Alamo Drafthouse has come out of bankruptcy after its sale to Altamont Capital Partners with plans for new venues, including two in New York, its first in Washington, D.C., and its first in St. Louis.

Moreover, the future Staten Island outpost sounds kind of amazing. The Wu Tang Clan’s RZA is designing a feature called a “Flying Guillotine” bar. (Yes, you read that last sentence perfectly.) Y’know what… we don’t need to hear anything else. We’re coming.

And if we’re still hungry when we leave the movies we hear that Elon Musk is exploring the ultimate throwback: drive-in dining while you charge your Tesla! (Maybe he should add some movie screens to the whole idea. One stop shop, baby!)

That should give you plenty to think about this Sunday!