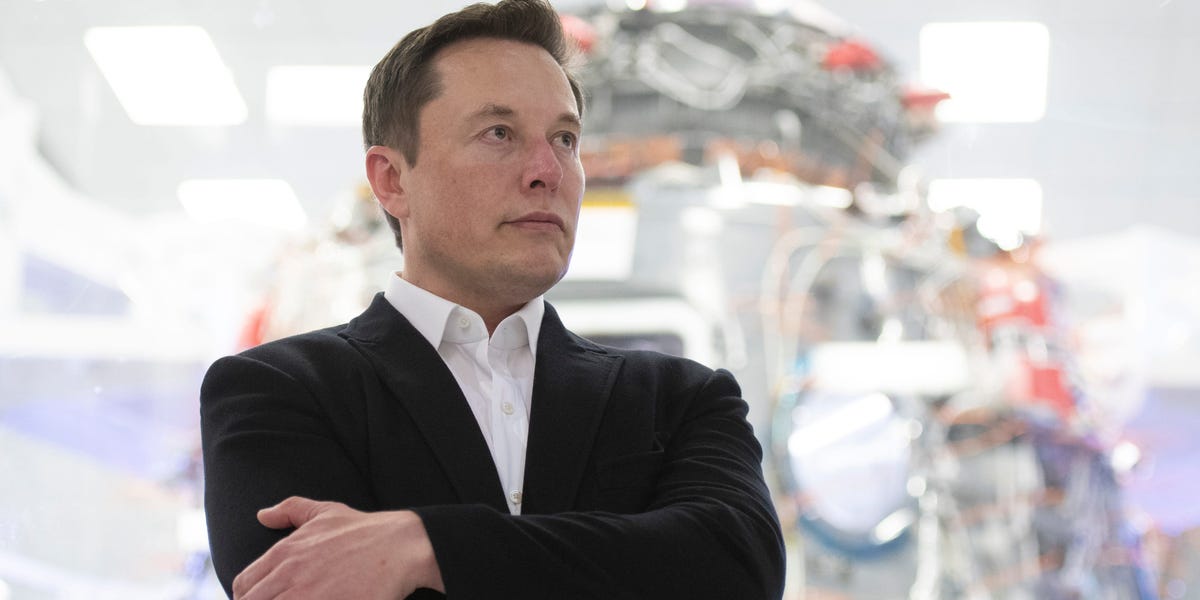 A YouTube video claimed to have been made by “hacktivist” group Anonymous targeted Elon Musk for “constantly trolling” cryptocurrency markets.

The video, which was posted on Saturday, accused the Tesla CEO of playing with the crypto markets with his tweets.

A person wearing a Guy Fawkes mask and speaking with a digitally modified voice, said: “For the past several years you have enjoyed one of the most favorable reputations of anyone in the billionaire class because you have tapped into the desire that many of us have to live in a world with electric cars and space exploration.”

The person added: “Recently… people are beginning to see you as another narcissistic rich due who is desperate for attention.”

As Forbes pointed out, however, it’s not easy to verify whether the video was genuinely posted by Anonymous. The outlet noted the most popular Twitter Anonymous account, YourAnonNews has already denied being behind the video.

When asked if they could confirm the video was published by them, the tweeted response was: “Again, all the best — but no,” Forbes reported.

There’s no doubt though that Musk is very vocal when it comes to the subject of cryptocurrencies. Over the last few months, he has tweeted to comment on various crypto tokens. On some occasions, the cryptocurrencies have either plunged or soared following his tweets.

Most recently, Musk signaled a potential split with bitcoin by posting a broken-heart emoji to Twitter, after which the cryptocurrency slid by as much as 8% on Friday.

The hacking group claimed that his erratic public behavior with cryptocurrencies “show a clear disregard for the average working person.”

The video targeting Musk numbered more than one million views within 24 hours. It ended by saying: “You may think you are the smartest person in the room, but now you have met your match. We are Anonymous! We are legion. Expect us.”

Anonymous is a loosely affiliated group of hackers specializing in everything ranging from private data retrieval to shutting down networks.