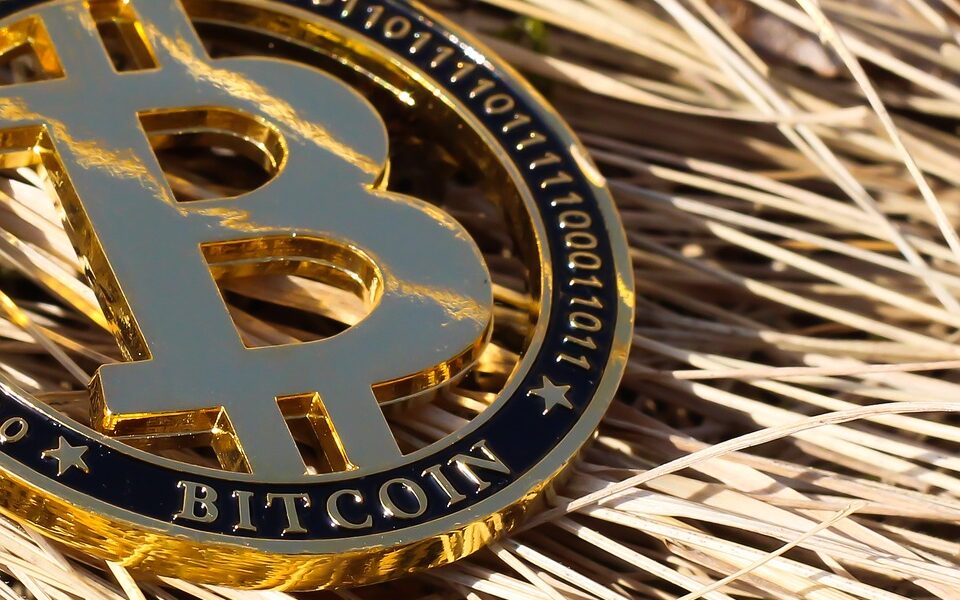 As cryptocurrency market cap surges past $2 trillion, El Salvador is the first country working towards making Bitcoin a legal tender. This would make the Central American nation the first in the world to formally accept cryptocurrency as legal money.

The El Salvador President Nayib Bukele on Saturday announced he would propose a bill that could transform the remittance-dependent economy. During a video message to the Bitcoin 2021 conference in Miami, he said he will send to Congress a bill that makes Bitcoin legal money. “The bill aims to create jobs in a country where 70% of the population does not have a bank account and works in the informal economy.” Jack Mallers, Strike Founder and CEO, applauded Bukele’s comments saying this is the shot heard round the world for bitcoin. “Adopting a natively digital currency as legal tender provides El Salvador the most secure, efficient and globally integrated open payments network in the world.”

However, bitcoin’s volatility, with the current market value being $36,127, and its legal status has raised questions about whether it could ever replace fiat currency in day-to-day transactions. But the year started off on the right foot for the cryptocurrency, as Al Jazeera has rightly said institutional investors dabble in crypto as a way to boost returns on cash in a world of near-zero interest rates. Tesla pumped $1 billion of its reserves into bitcoin and began accepting it as payments for its EV. Morgan Stanley is allowing some of its wealthiest clients to add the token to their portfolio, and Mastercard Inc as well as PayPal Inc have embraced it.

But crypto enthusiasts have not been happy with Tesla CEO Elon Musk. A number of conference attendees posted on social media about their disappointment in Musk, as he announced that Tesla would stop accepting bitcoin for vehicle purchases due to environmental concerns. Russell Okung, bitcoin fan who launched a billboard campaign that states “Stick to Space, Elon”, just in time for the conference, in a statement said bitcoin has no marketing department or dedicated PR team to push back against false information. “This campaign is meant to correct the false public narratives around bitcoin’s energy use and to encourage Elon to stick to what Elon does best.”

Musk in a tweet late last month had expressed environment concerns with bitcoin mining process, or the process of creating the cryptocurrency – bitcoin mining is done by solving mathematical puzzles on powerful computers that require large amounts of energy.