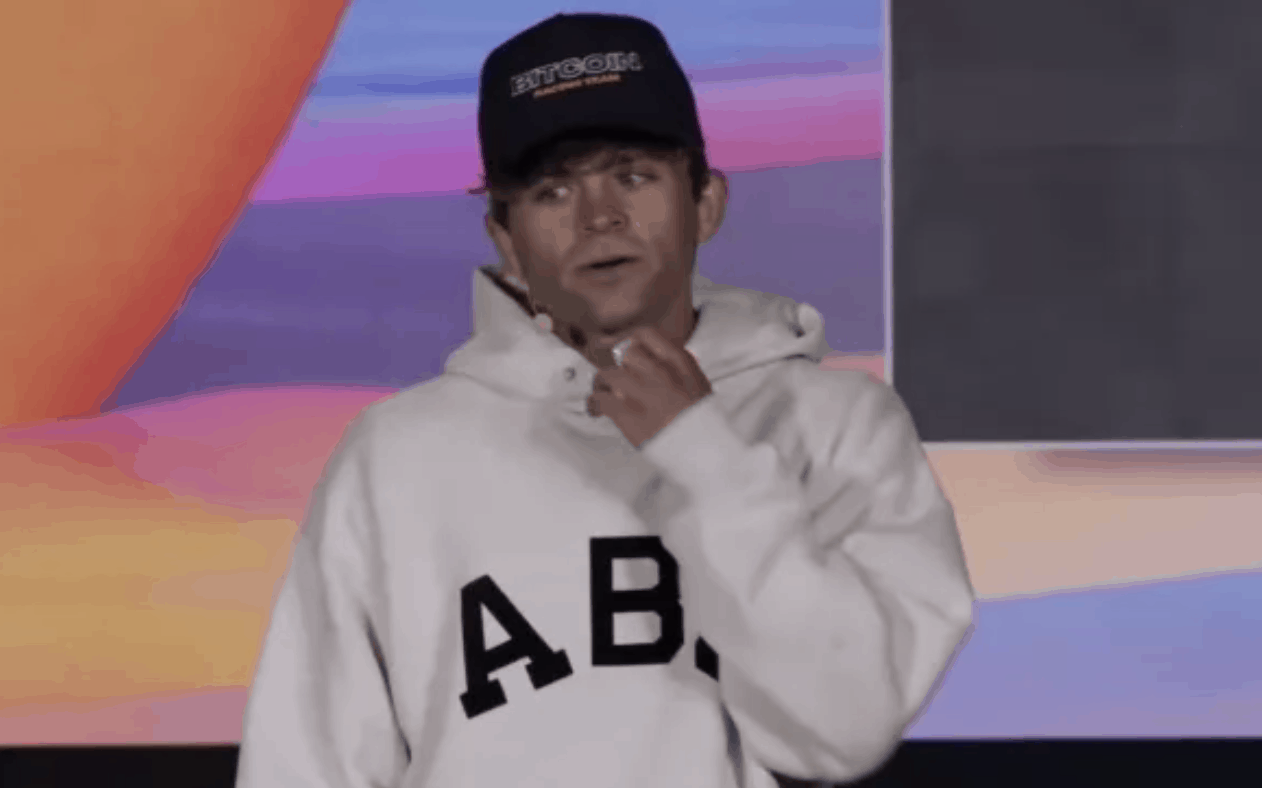 El Salvador bitcoin plans would make it legal tender in the country.  That’s the prospect held out by President Nayib Bukele who says he is sending legislation to the small central American country’s parliament to that effect.

If approved, which is thought to be likely, it will be a world first and Salvadoreans will be able to use bitcoin alongside the US dollar which currently acts as the country’s currency.

The news broke at the Miami Bitcoin 2021 conference

“In the short term, this will generate jobs and help provide financial inclusion to thousands outside the formal economy,” Mr Bukele told the conference attendees.

The president expects the country to play a major part in transforming the economy of the country because of the way in which it will make remittance inflows into the economy more efficient and much cheaper – a benefit to both individuals and the commerce more widely.

It is estimated that around 2 million Salvadorans reside outside the country and remittances make up 20% f the country’s GDP. Those remittance inflows amount to about $4 billion a year and is currently dominated by US money transfer firms such as Western Union.

Although El Salvador is a tiny country with an inconsequential economy in terms of size on the world stage, the move is nevertheless significant in bolstering bitcoin’s case as a form of private money with real-world payment uses beyond the  speculation that dominates presently.

The move could also turn El Salvador into the bitcoin capital of the world, at least in the sense of companies setting up corporate HQs there, if not shipping out their staff to central America. Via El Salvador crypto firms would be able to get easy access to the dollar banking system in the country.

For the citizens of the country the adoption of bitcoin could be even more profound given that 80% of the country’s citizens do not have a bank account – bitcoin gives them a route into the formal economy.

Inflation worries are also thought to be behind the bill being put to the country’s Congress as early as next week, if this alleged excerpt is anything to go by:

“In order to mitigate the negative impact from central banks, it becomes necessary to authorize the circulation of a digital currency with a supply that cannot be controlled by any central bank and is only altered in accord with objective and calclable criteria.”

In order to successfully effect the change, El Salvador will need to do a fair bit of work to overhaul its current fiat system to make it digitally friendly in terms of interoperability with the bitcoin payments system.

The price of bitcoin has started to rise, perhaps as a result of this news. There are many other countries with unbanked citizens and/or with currencies that are weak, with Nigeria perhaps the largest. Such countries will be watching closely how things work out in El Salvador, and sow will everyone with a stake in the crypto ecosystem.

#Bitcoin has a market cap of $680 billion dollars.

If 1% of it is invested in El Salvador, that would increase our GDP by 25%.

On the other side, #Bitcoin will have 10 million potential new users and the fastest growing way to transfer 6 billion dollars a year in remittances.