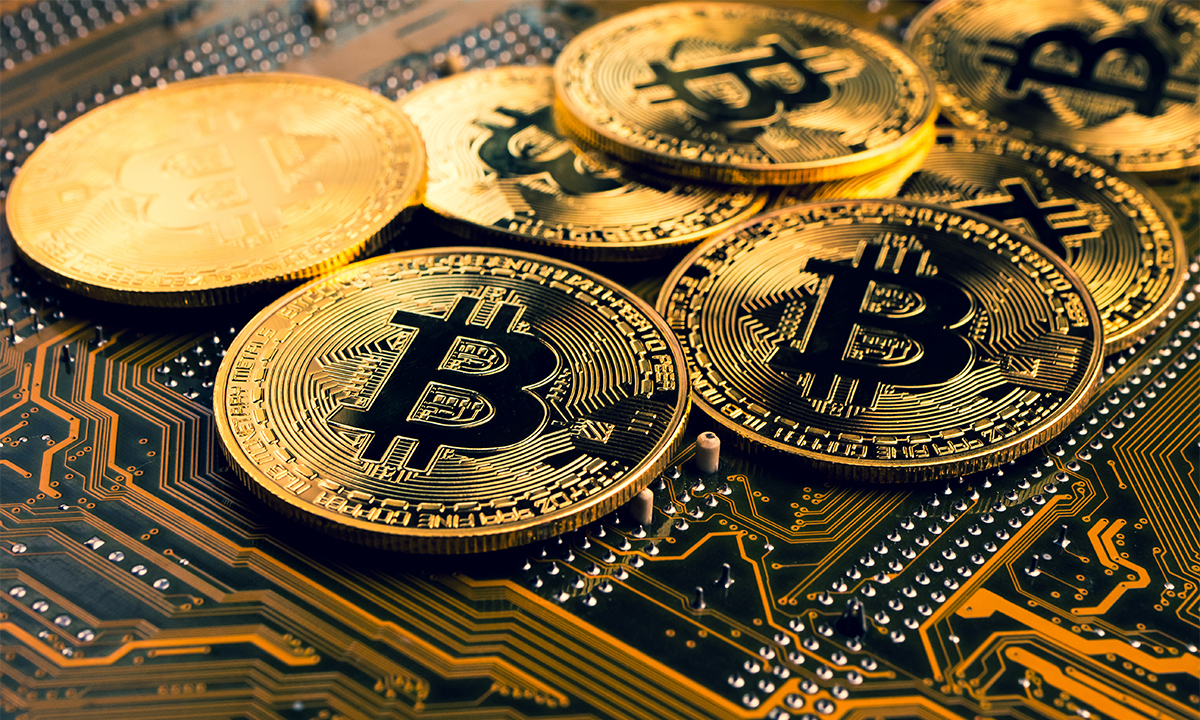 “I have sold all Bitcoin, Ethereum and Dogecoin at a loss,” said investor Hoang Vu after the market plunged May 19.

Vu, however, continued to be active on social media to discuss the potentials of other cryptocurrencies, seeking an opportunity to make up for the loss.

He is one of many investors in Vietnam who have experienced the “Bitcoin rollercoaster ride” of the last four months, with the prices of cryptocurrencies shooting up to new peaks and plunging steeply.

The cryptocurrency market started to show promise in February when Bitcoin rose 72 percent in three weeks to scale a peak at $57,000, attracting new investors hoping to make a quick buck.

A shortage of graphic cards to serve mining began and lasted for months as miners upgraded their systems.

Duc Tien, manager of a computer and electronics store in Hanoi, said many shops at the time grouped graphic cards and computers together to make sure their inventory to prevent cryptocurrency miners from stocking the cards up.

“Usually the miners buy in large quantities, leaving none for individual buyers,” he said.

Bitcoin value fell in the last week of February but started climbing back up in March and continued to rise before hitting a new record of $63,300 in mid-April, tripling the previous peak in 2017.

However, several factors including China further cracking down on digital currencies and Binance Holdings, the largest cryptocurrency exchange, being investigated by U.S. authorities for money laundering and tax offenses, caused the world’s most popular cryptocurrency tumbling.

In the last three weeks of May, Bitcoin has lost 40 percent, returning to the same level recorded in February.

On May 30, the Crypto Fear and Greed Index, which measures investors’ sentiment in coins, hit a record low of 10 points, compared to 95 points in mid-February, showing a major lack of trust in cryptocurrencies.

Viet Hung, a resident of Dong Nai, only started mining in April and was expecting to recoup his investment by the end of the year.

“Now that the market has plunged, I don’t know whether to continue mining or sell the equipment and cut my losses,” he said.

Other investors have reported losses of half or two-thirds of their investment.

Dinh The Hien, head of the Institute of Information and Business Research (IIB), said that cryptocurrency is basically a platform for gambling even though it is called new technology.

These currencies do not have intrinsic value and are mostly not accepted as a payment, their prices surge only because many investors in China and the U.S. pour money into them, he added.

However, despite the losses, many investors say they still have faith in the coin and will hold them until prices began to surge again.

Nguyen Son, a programmer in Hanoi, said he would hold on to Ethereum until the end of the year with hopes that its price would triple, and continue to keep a trash coin (a cryptocurrency with low chance of rising in the long run), expecting a five-time short-term spike.

Minh Ky, an experienced Bitcoin investor, said: “Recent months have been an emotional rollercoaster for investors. It is now time to decide – are you going to continue or stop playing this game of risk.”