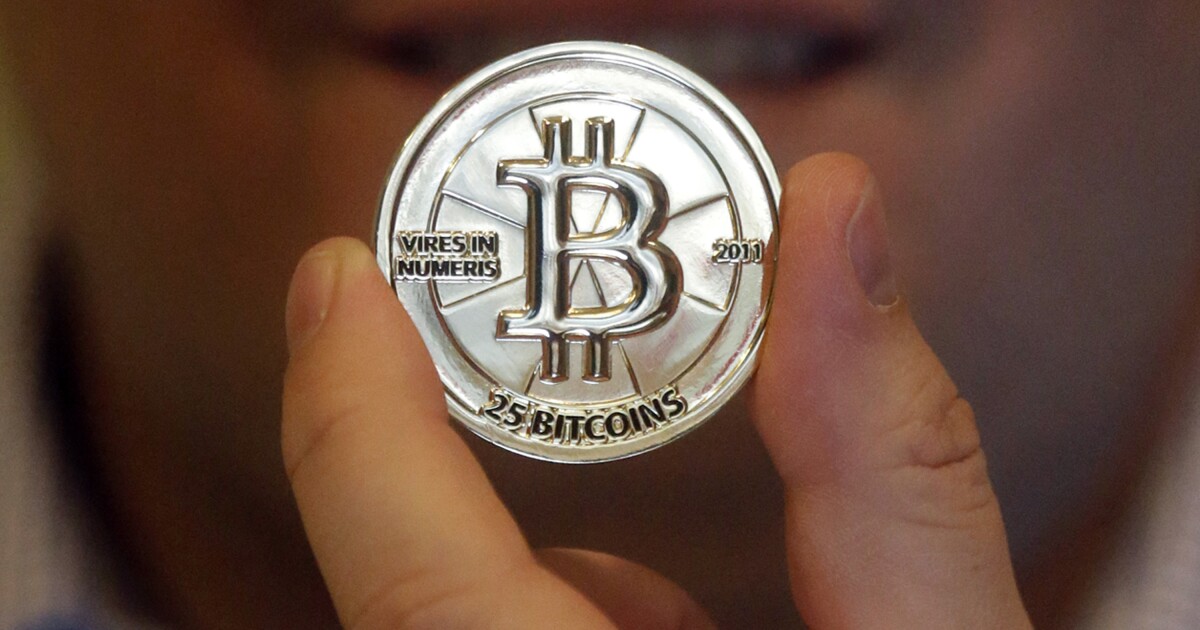 Nayib Bukele, the president of El Salvador, says his nation is on track to become the first to make Bitcoin legal tender.

Bukele announced his intent to send the proposal to the Legislature during a conference hosted by Jack Mallers, founder of Lightning Network payments platform Strike, which has been working with Bukele to determine how to implement the change.

“Next week I will send to Congress a bill that will make Bitcoin a legal tender,” he said in pre-recorded remarks played at the Bitcoin 2021 conference.

Mallers said the news will go down as the “shot heard ’round the world for Bitcoin.”

“What’s transformative here is that Bitcoin is both the greatest reserve asset ever created and a superior monetary network. Holding bitcoin provides a way to protect developing economies from potential shocks of fiat currency inflation,” he added.

Cryptocurrencies have become increasingly accepted as forms of payment throughout the world.

Governments have taken an interest in the digital assets, which allow individual coin ownership records to be stored in a ledger existing in a form of a computerized database. The city of Miami has authorized a commission to commence studies on the use of cryptocurrency for city services.

“I’ve been a crypto guy since the beginning,” Mayor Francis Suarez said in February. “I believe in the sort of the underpinnings of it, the mathematics behind it. I’m fascinated by the way that it came about.”

The private sector has also moved toward accepting cryptocurrencies as a form of payment. Bitcoin, which eclipsed a $1 trillion market valuation in February, is accepted at many major companies, such as Microsoft, Home Depot, and Starbucks.

Another form of cryptocurrency, “Dogecoin,” which was created as a joke based on the popular “doge” meme, has soared in popularity. Dogecoin has been accepted as payment by the Oakland Athletics, a Major League Baseball team in California, and SpaceX, the brainchild of Dogecoin proponent Elon Musk, announced last month it would send a mission, named DOGE-1, to the moon funded entirely by the cryptocurrency.

“This mission will demonstrate the application of cryptocurrency beyond Earth orbit and set the foundation for interplanetary commerce,” SpaceX Vice President of Commercial Sales Tom Ochinero said of the venture. “We’re excited to launch DOGE-1 to the Moon!”