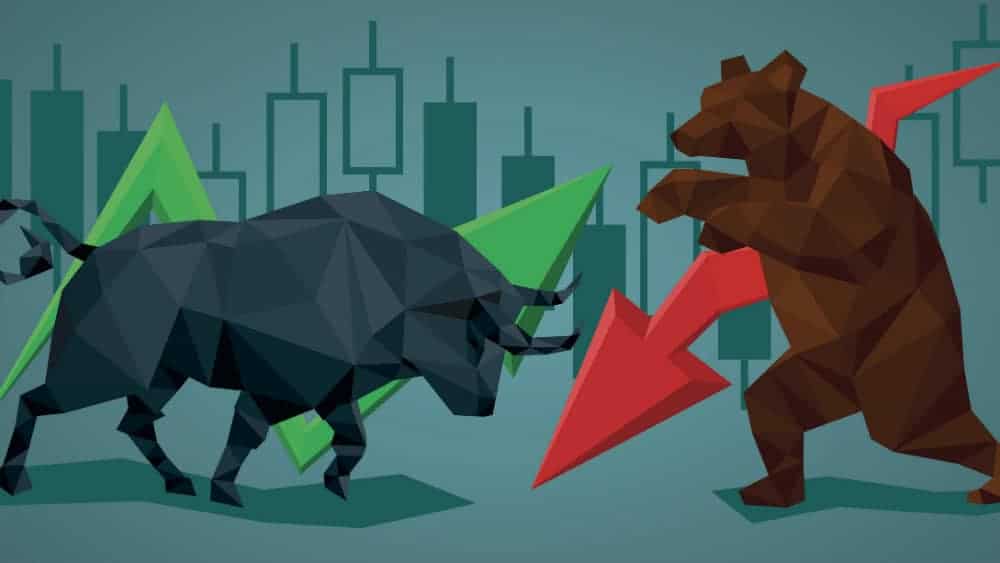 The cryptocurrency market encountered major turbulence in the month of May. Things started off well for Bitcoin and its peers. However, it was all downhill after Elon Musk’s Saturday Night Live appearance in the first half of the month. Musk would go on to anger crypto enthusiasts further with his comments on Bitcoin. Today, I want to discuss whether the crypto bull market is truly over in 2021. Let’s dive in.

The case against crypto for the rest of 2021

Bitcoin’s spot price sat above the US$38,000 in early morning trading on June 3. The top digital currency managed to reach an all-time high of US$64,829 in the spring. Several factors combined to drive down the price of Bitcoin and its crypto peers.

In the middle of May, a major blackout in a crypto mining region in China spurred speculation that this was a catalyst for a rout. Worse, some top names in the digital currency space were warning of a coming crackdown on Bitcoin and its peers. This came after less-than-flattering comments from U.S. Treasury Secretary Janet Yellen, as well as influential investors and business leaders like Warren Buffett and Bill Gates.

The last bull run for crypto came to a screeching halt in early 2018 after an astonishing 2017. It would take several years before the market would erupt into the mainstream again. Crypto skeptics are warning of oversaturation as new coins are churned out week by week. Moreover, regulators have their eyes on Bitcoin and its peers. This space may be in for a rocky road for the rest of 2021.

Why Bitcoin and its peers should not be counted out

Crypto has taken its lumps in the late spring, but its victories have far outshone the disappointments in 2020 and 2021. Perhaps the most promising development is the institutional support Bitcoin and its peers have received. Top payment platforms like PayPal accepted Bitcoin on the platform. Moreover, brokers like WealthSimple started to offer Bitcoin trading. Even top banks like Morgan Stanley have started to offer Bitcoin trading, albeit only to wealthy clients.

Canada launched the world’s very first Bitcoin-focused exchange-trade fund (ETF) on the TSX in 2021. Purpose Bitcoin ETF (TSX:BTCC.B) launched on the TSX in February. Shares of this ETF have plunged over 30% since its inception. However, it offers investors the chance to track Bitcoin in a Tax-Free Savings Account. That would have been a lucrative proposition over the past five years.

How should investors respond in June?

The monumental Coinbase Global (NASDAQ:COIN) initial public offering was another example of crypto bursting into the mainstream. However, its debut was also an example of its volatility. It surged to an all-time high of $429 per share in the opening trading days before more than halving its price in the days that followed.

In February, at the height of the crypto craze, I’d suggested that investors should look elsewhere for growth. As exciting as the crypto frenzy had been, it looked largely played out to start 2021. Foolish investors should take care not to burn themselves in this volatile sector. Instead, I’d look to stash dependable growth stocks like Shopify or goeasy.

The post Is the Crypto Bull Market Over? appeared first on The Motley Fool Canada.

On the topic of crypto stocks…