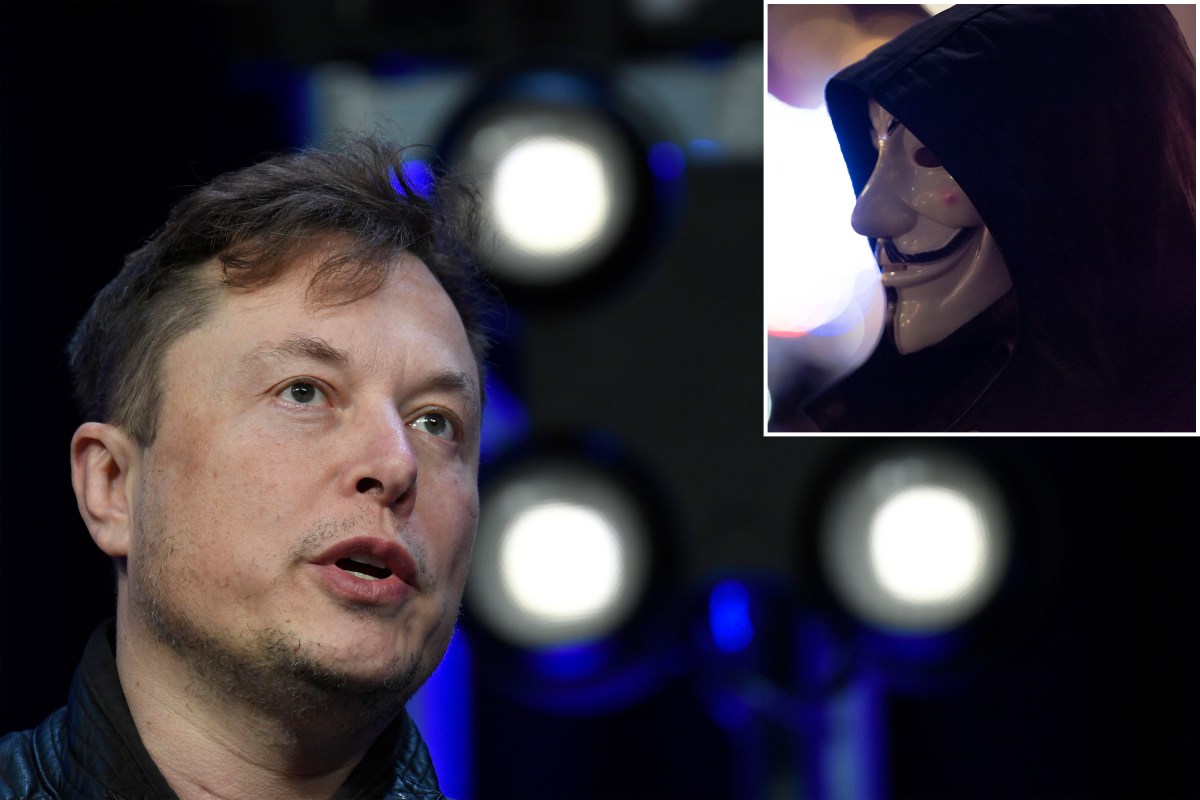 SpaceX’s Elon Musk‘s market manipulation appears to be the latest target of a prolific group of hackers.

The politically charged hacker group Anonymous posted a video blasting the Tesla founder after he posted yet another cryptic tweet about Bitcoin that devalued the asset Friday.

“For the past several years you have enjoyed on of the most favorable reputations of anyone in the billionaire class because you have tapped into the desire that many of us have to live in a world with electric cars and space exploration,” a person wearing a Guy Fawkes mask with a digitally altered voice said in the video, posted to Twitter Saturday.

“Recently… people are beginning to see you as another narcissistic rich due who is desperate for attention.”

The group, which has been linked to cyber attacks on police departments, politicians, financial companies and religions, went on to issue what appeared to be a vague warning to the tycoon.

“Your tweets this week show a clear disregard for the average working person. As hardworking people have their dreams liquidated over your public temper tantrums, you continue to mock them with memes from one of your million-dollar mansions,” the collective said.

Musk did not address the thinly veiled threat directly, but about 20 minutes after the group’s post, Musk tweeted: “Don’t kill what you hate, Save what you love.”