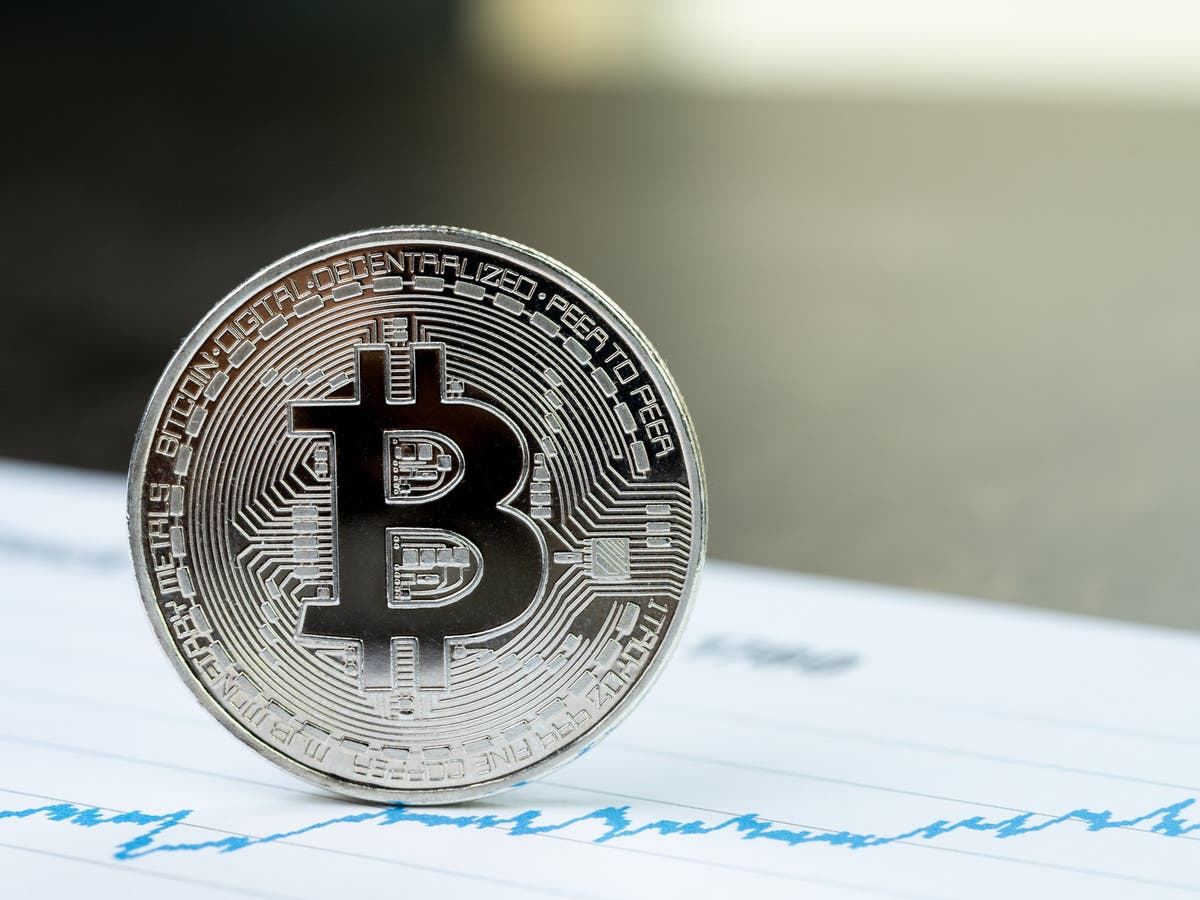 Bitcoin, Ethereum (ether), and Cardano (ada) are enjoying a period of relative stability over the weekend, shifting by less than 1 per cent in price since Friday.

The headlines have instead been taken by NSFW altcoin CumRocket, which received an emoji endorsement from Elon Musl.

Following a quiet couple of days at the start of June, positive news about dogecoin being added to Coinbase saw a sudden surge in price for the meme-inspired cryptocurrency at the end of the week.

It shot up by more than a third within the space of just a few hours and continues to trade above $0.40 amid online rallying cries from the “Doge Army” to push it past its previous all-time high of $0.72 to $1.

Bitcoin, which had stuck to a relatively narrow band between $34,000 and $38,000 since late May, finally broke out of it on Thursday morning and looked to be testing $40,000 but has since slipped back down.

We’ll have all the latest news and updates from the crypto market right here.

‘Dogecoin to the moon’

The world’s largest ever bitcoin conference was just interrupted by a rather enthusiastic member of the self-proclaimed Doge Army.

Bitcoin 2021 in Miami saw a stage intruder rip off a layer of clothing and shout “Dogecoin to the Moon!”

The price of adult-themed crypto CumRocket has quadrupled in the space of just 10 minutes after an apparent endorsement from Elon Musk.

The Tesla boss has taken a break from tweeting about bitcoin and dogecoin to give a boost to a cryptocurrency ranked 237, according to CoinMarketCap’s price index.

It is not clear what’s attracted Musk to this altcoin. Here’s how CumRocket describes itself on its website: “$CUMMIESis a deflationary token that will be used as a tipping, messaging, custom content and sexting currency on our NSFW content platforms. These include our brand new NSFW NFT marketplace as well as our private content subscription platform. We are already collaborating with real models that feature their 18+ content oncumrocketnft.com– these NFTs can even feature full adult films!”

You can read the full story here:

The Chinese government’s crackdown is not only affecting cryptocurrency investors in the west; it is also causing a reported exodus of miners in China too. Over 65 per cent of miners working on the bitcoin blockchain were based in China, but some miners are trying to lose their rigs, Wired reports.

Experts’ insight into bitcoin and ethereum – and predict emerging altcoins

In the latest of our AMA series on cryptocurrencies, our Anthony Cuthbertson has sat down with experts to get their view on where things might be going in the future.

Elon Musk has been reacting to the recent downturn in classic fashion – with memes. He’s posted two crypto-themed jokes overnight. (On an evening that has also seen a SpaceX launch.)

I’m not sure what this one has to do with bitcoin – or just heartbreak.

A day is a long time in the crypto market and after yesterday’s positivity – it saw all the major currencies on CoinMarketCap up, for the first time in a long time – they’re back down again over the last day. Everything is in the red, and the market has dropped by 1.6 per cent.

And most things is still green over the week. Every major currency apart from bitcoin has made gains in the last seven days, though some of them more modest than others.

The “largest bitcoin event in history” is underway in Miami, with organisers expecting up to 50,000 people to descend on the city for the conference.

Bitcoin 2021 was originally set to take place in Los Angeles in April but had to be put back and moved due to the pandemic.

Miami will be a very welcoming host, with Mayor Francis Suarez previously stating his ambition for his hometown to become a crypto hub. He’s even looking into ways for citizens to pay their taxes using cryptocurrency.

You can read the full story here:

Elon Musk’s tweets and comments relating to cryptocurrency have a tendency to move markets – in both directions.

When he announced that Tesla would accept bitcoin payments, the price sky rocketed. When he said that crypto payments would no longer be accepted, it crashed. (His ability to affect the trajectory of dogecoin is even more profound, though this is nearly unanimously positive.)

New analysis from sentiment tracking firm Awario has revealed that the ratio of positive-to-negative tweets about Musk shifted significantly towards the negative in May, corresponding with the plummeting price of bitcoin. Tracking certain key words found that online attitude shifted towards the tech billionaire at almost the exact moment he withdrew bitcoin support and the market turned.

It once again demonstrates the growing influence Musk has in the space, as well as how divisive his presence within it is.