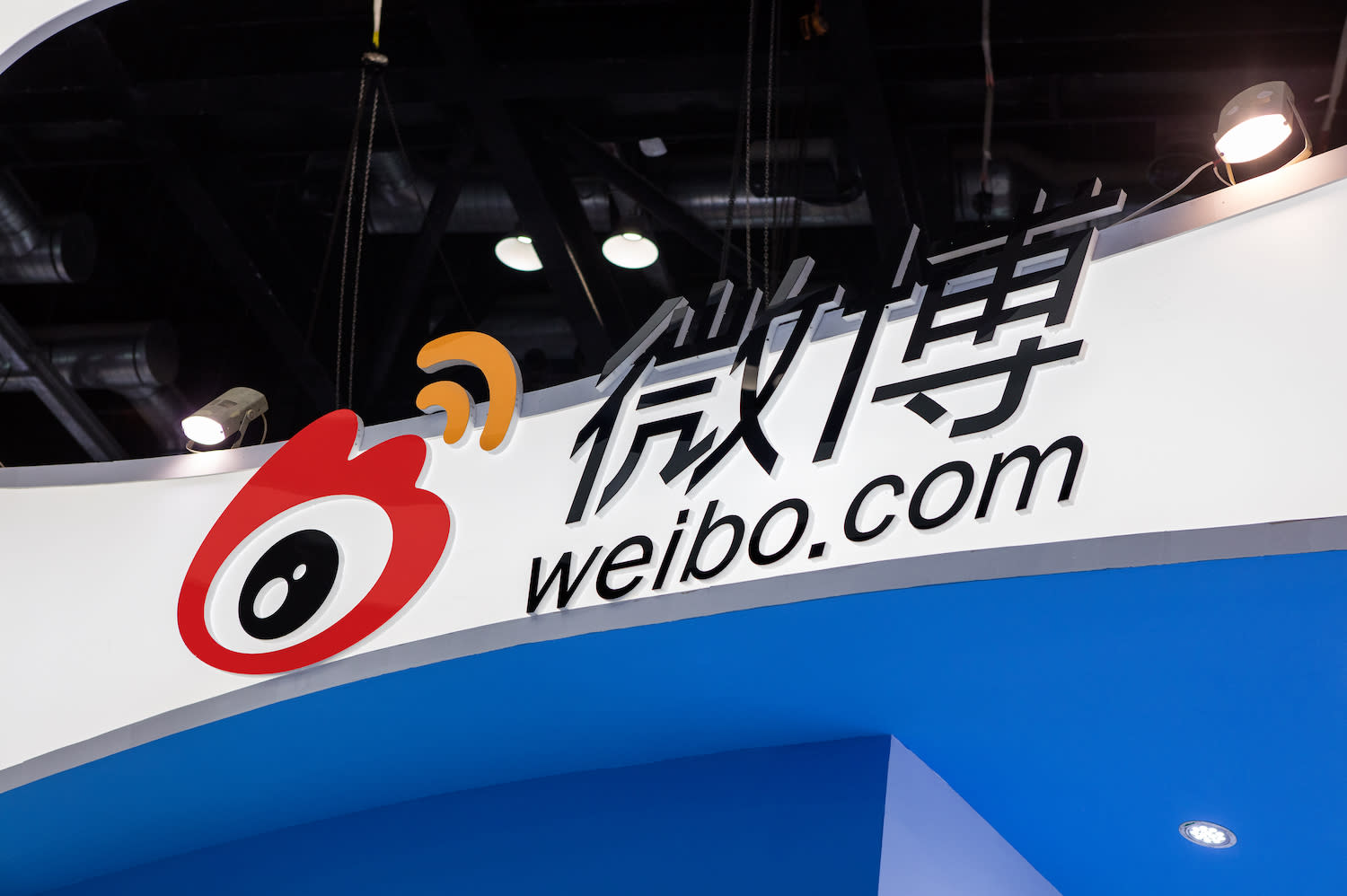 Yadier Molina left the game in the fourth inning with a bruised knee, and the St. Louis Cardinals extended a losing streak to four for the first time this year with a 5-2 defeat to the Cincinnati Reds on Saturday. The 38-year-old Molina, a nine-time All-Star catcher, and nine-time Gold Glove winner, took a foul tip off the bat of Kyle Farmer off his left knee in the fourth inning, Molina initially stayed in the game after he was examined by head athletic trainer Adam Olsen but appeared to be limping.