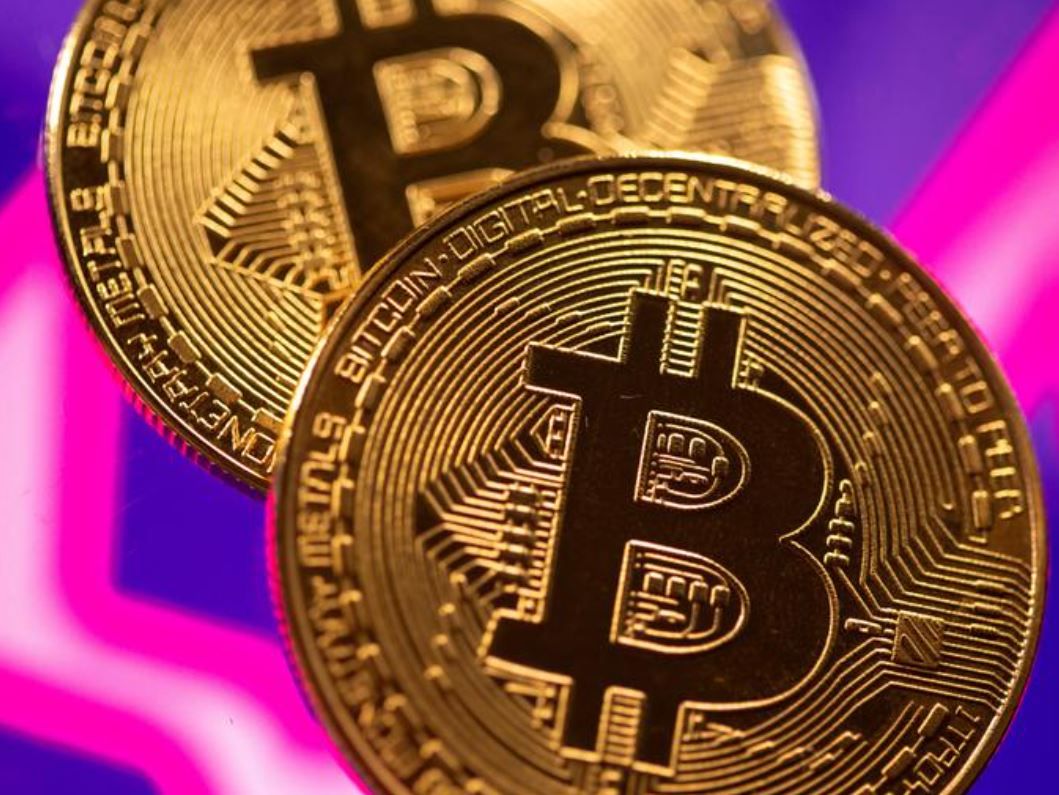 Bitcoin fell more than 7 per cent on Friday, with tweets by Tesla boss Elon Musk that appeared to lament a breakup with the cryptocurrency again moving markets.

Tesla’s big position in bitcoin and Musk’s large personal following set crypto markets on edge whenever he tweets, and the price fell after he posted “#Bitcoin” a broken-heart emoji and a picture of a couple discussing a breakup.

Musk followed up by posting a breakup comic strip and replying “nice” to an illustration of rival crypto dogecoin posted by crypto exchange Coinbase. It was unclear what, if anything, any of the tweets meant.

Musk has previously said Tesla would not sell its bitcoin, but his tweets were enough to unsettle markets still fragile following May’s crash.

Bitcoin’s fall pushed it below its 20-day moving average to as low as $36,263, and took some of the edge off its week-to-date gains. It is up 2 per cent so far this week.

Musk has been a major promoter of cryptocurrencies but has turned critical of bitcoin since suspending Tesla plans to take it in payment for cars, owing to concerns about its energy use.

Many crypto specialists have struggled to understand the motives behind his tweets.

Bitcoin and several other cryptocurrencies are still recovering from a crash last month in the wake of that decision and on news of renewed regulatory scrutiny in China.

Telsa stock has now fallen by a third since it announced a $1.5 billion bitcoin purchase in February, and bitcoin is more than 40 per cent below April’s record peak of $64,895.22.

The second biggest cryptocurrency, ether, which tends to move in tandem with bitcoin, also extended losses through the day. It was last down 8 per cent at $2,626 though on course for a second consecutive weekly gain.

Dogecoin, the cryptocurrency perhaps most sensitive to Musk’s opinions as he helped to turn the coin started as a joke into a multi-billion dollar market valuation, also fell by more than 10 per cent to around $0.36 on Friday.