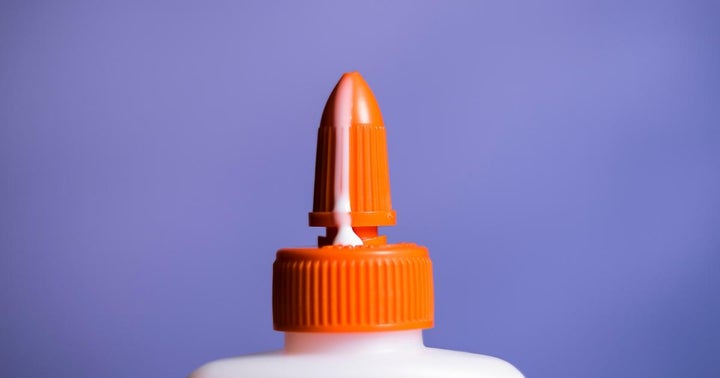 CUMMIES was in the green 23.49% and 23.07% against Bitcoin (BTC) and Ethereum (ETH) respectively, the two largest cryptocurrencies by market capitalization.

Why It Matters: Musk was seen actively tweeting on cryptocurrency on Thursday night and his meme posting spree led to declines in both BTC and ETH prices.

The entrepreneur often posts about Dogecoin (DOGE), which remained subdued on Thursday and was trading 6.98% lower at $0.39 at press time in a 24-hour period.

See Also: Does Dogecoin Have A ‘CEO?’ Here’s What You Should Know

The Tesla and SpaceX CEO was told to “Stick to Space” by National Football League player Russell Okung on Thursday who is planning to install billboards in proximity to Tesla and SpaceX facilities to deliver his message.

Read Next: Exclusive: Dogecoin Creator Says What Sets Meme Crypto Apart From ‘Thousands Of Failed Coins’ Is Being A Meme