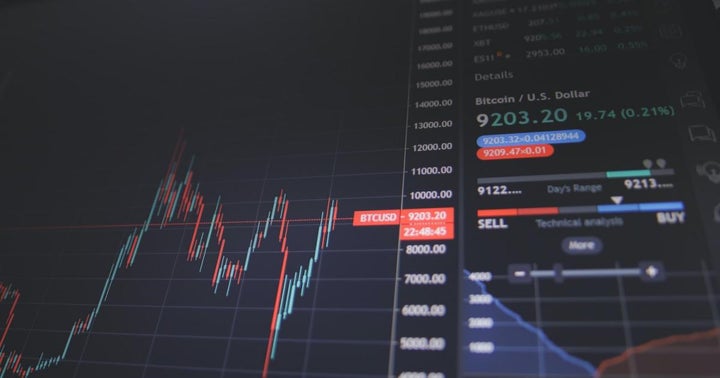 What Happened: BitFlyer U.S.A. announced today at Bitcoin 2021 conference that American customers will be able to tap into the world’s largest BTC/JPY market.

According to the company’s spokesperson, this move will lead to increased liquidity and new arbitrage opportunities.

The launch of the exchange’s cross-border trading for US-based customers enables Americans to access a regulated Bitcoin market denominated in Japan’s fiat currency.

“By opening up access to BTC/JPY markets for US residents, we enable a tighter connection between the two cryptocurrency markets. Bitcoin can now act as the glue between the two local financial systems — an exciting step on the path to wider adoption,” he said.

BitFlyer is Japan’s top crypto exchange, according to CoinMarketCap data.

Its BTC/JPY spot market posted over $30 billion in trading volume, representing 40% of the Japanese Bitcoin ecosystem in the first quarter of 2021, according to the data reviewed by Benzinga.

Furthermore, Japan has been the second-largest market in the Bitcoin ecosystem behind the US dollar over the past few years based on Coinhills data — except South Korea’s won overtook it as of press time.