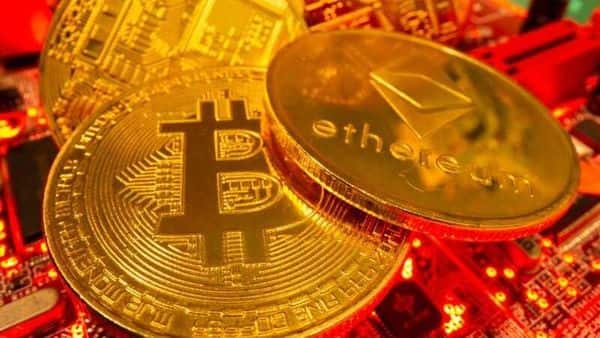 After chasing higher returns and enduring big swings over the last few months, funds are now reversing from cryptocurrencies such as bitcoin to gold as investors appreciate the reliability and stability of the precious metal, according to a note by Quantum Mutual Fund.

With a drop of 36%, bitcoin posted its worst monthly fall since November 2018 in May as lofty valuations, concerns over its environmental impact and a regulatory crackdown on cryptocurrencies in China took a toll. Moreover, bitcoin’s fall in May is the second biggest since May 2013, as per data available with cryptocurrency tracker CoinGecko.

“The sheer price performance of cryptocurrencies or the fear of missing out (FOMO) lured many investors to chase this well-marketed promise of an alternative form of digital currency and helped push Bitcoin to a record near $65,000. But this journey upward has been one of extreme volatility given that it is a relatively new asset class with fewer participants and a debatable intrinsic value, which makes it susceptible to large price fluctuations and speculation,” said Chirag Mehta, senior fund manager — alternative investments — Quantum Mutual Fund.

In May, gold prices rose above the key psychological level of $1,900 per ounce, ending the month roughly 8% higher and turning positive for the year to date.

According to the fund house, much of May’s action in gold was a result of evidence showing a rise in prices in the US and the weakening of its key rivals, the 10-year Treasury yield, the dollar index and bitcoin.

With trillions of dollars of stimulus trickling down to the real economy in the US, accelerating vaccination rollouts and unfixed supply chains, higher inflation has become the central market-moving theme so far in 2021.

“A higher inflationary environment is good for gold, which is seen as a reliable store of value especially when rates are anchored at zero levels in much of the developed world,” Mehta said.

Global equities markets have been supported by a coordinated effort from major central banks, which have pumped trillions of dollars into financial markets since last year while committing to lower-for-longer interest rates. But higher inflation could mean a scaling back of central banks’ easy money policy.

“Gold’s negative correlation to equities can increase its attractiveness for investors in these times of jittery equity markets,” the note said.

According to the fund house, the precious metal is expected to reflect investor concerns over record debt and deficit levels, frothy financial markets and the emergence of inflation, thus strengthening going forward.