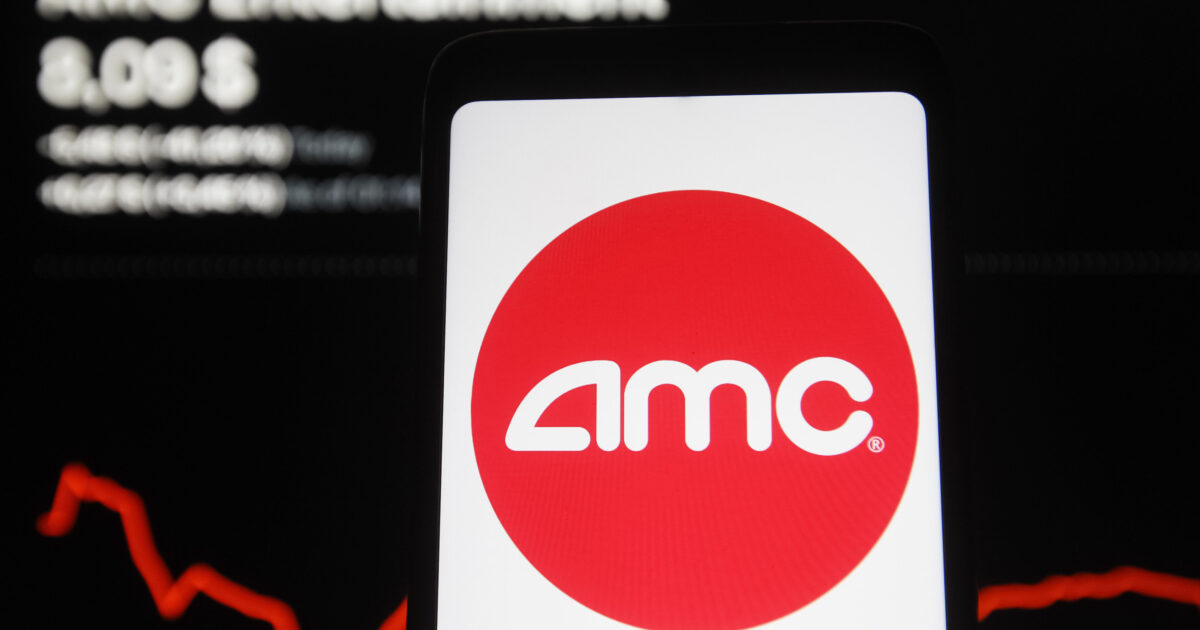 The weird investments are flying again. Earlier this year it was Gamestop stock, rising to the moon for no reason except that many people on internet message boards decided to push it there. Now it’s the stock of AMC, which has risen 3,000% this year for the same reason. This same collective mania causes millions of normal people to pour money into cryptocurrencies like Bitcoin, which have no underlying value other than the collective mania itself. The driver of this mass national frenzy is not any sort of business strategy, or even simple pandemic-induced boredom. It’s just the latest manifestation of the sickening desperation of people to break free from wage slavery. It is the modern lottery ticket. And, like all such dreams that are rooted in luck rather than in politics, it will ultimately amount to nothing.

Financial manias are nothing new. They have been around since the Dutch were going wild over tulip bulbs in the 1600s, and probably much longer than that. It is a basic truth that if you can get a large number of people to buy a non-infinite good at the same time, the price of that good will go up, until people stop buying it. That means that profits can be made for as long as the collective will to keep buying can be sustained. But at some point, inevitably, the pool of buyers dries up, and the people with lucky timing take their profits, and a much larger number of people with less lucky timing get left holding assets whose price plummets back down towards zero. It does not matter whether the asset in question is tulip bulbs or tech stocks or Bitcoins. This is how it happens. Being seduced over and over again by such a clearly established pattern for failure is just part of human nature.

An unfortunate aspect of all these bubbles is that savvy, well-informed insiders tend to be the ones who end up with profits at the end, while regular people who were attracted only by the promise of quick riches get left with the losses. The key to making money in such situations is being able to judge when to sell, before everything starts going downhill. That is much easier to do with specialized training or insider information, two things that accrue to the elites rather than to the masses. This is somewhat ironic, because what attracts people to these bubbles is the promise that here, at last, is a way for the little guy to strike it rich — a way for all of us who were not born rich or well-connected to grab a slice of the good life that is usually only bestowed on the wildly undeserving upper class.

But it’s a mirage. There are always some lucky winners in bubbles (today, they are the people advertising their eye-popping investment gains on Reddit, or the instantly rich Bitcoin investors flaunting their new wealth on Twitter), but the main function of this relatively small number of winners is to attract a much larger number of investors into the mania who will eventually be losers. There is a law of gravity in the economic world. Just like rockets fired in the air will later fall to earth, so too will investments priced much higher than their actual value crash down again, sooner or later. And all of the regular folks, who noticed the bubble just in time to bet their scraped-together savings on it as a path out of working drudgery, will be the ones crashing with it.

This is not really an economic problem. It is a political one. The problem is that people don’t see it as political. American capitalism causes enormous inequality and produces a shiny, rich top tier of winners that will always be viewed with envy by a huge lower tier of people struggling just to keep their heads above water. All financial manias are really society-wide get-rich-quick schemes. In American capitalism, get-rich-quick schemes only work for the already rich. Otherwise, they would not be allowed to exist. Neither Reddit memes nor infinite varieties of crypto will change that.

All of these schemes are propelled by not only ignorance and greed, which are natural elements of human nature, but by the equally natural sense of desperation that builds up in people who are trapped in an economic system that offers them no legitimate way to reach the good life. America is particularly cruel: It valorizes the rich, taunts everyone with their luxurious lifestyles, and pretends that anyone can have what they have, while instead offering a system designed to filter economic gains upwards to the rich while leaving everyone else treading water. It is only normal for people to grasp at any path offered to easy riches, no matter how much of an illusion it is. It is not any more of an illusion than the idea that a regular working person in 2021 can achieve the American dream without taking any shortcuts.

Political action is the only real path out of this, and it’s a path that is rocky and long and offers uncertain rewards. Nobody wants that. America is built to make us not want that. America is built to make us want the reward in our bank account, here and now. I don’t have any illusions about convincing millions of people not to throw their savings into inflating (or deflating) bubbles in hopes of striking it rich. But I would like for people to understand exactly what is happening here. The things are not worth what the price says. What goes up will not keep going up forever. You are, statistically, probably not the lucky one who will come out on top. This time isn’t different. Socialism might not be as fun as gambling, it’s true. On the other hand, in socialism, everybody gets something. You can never really lose.