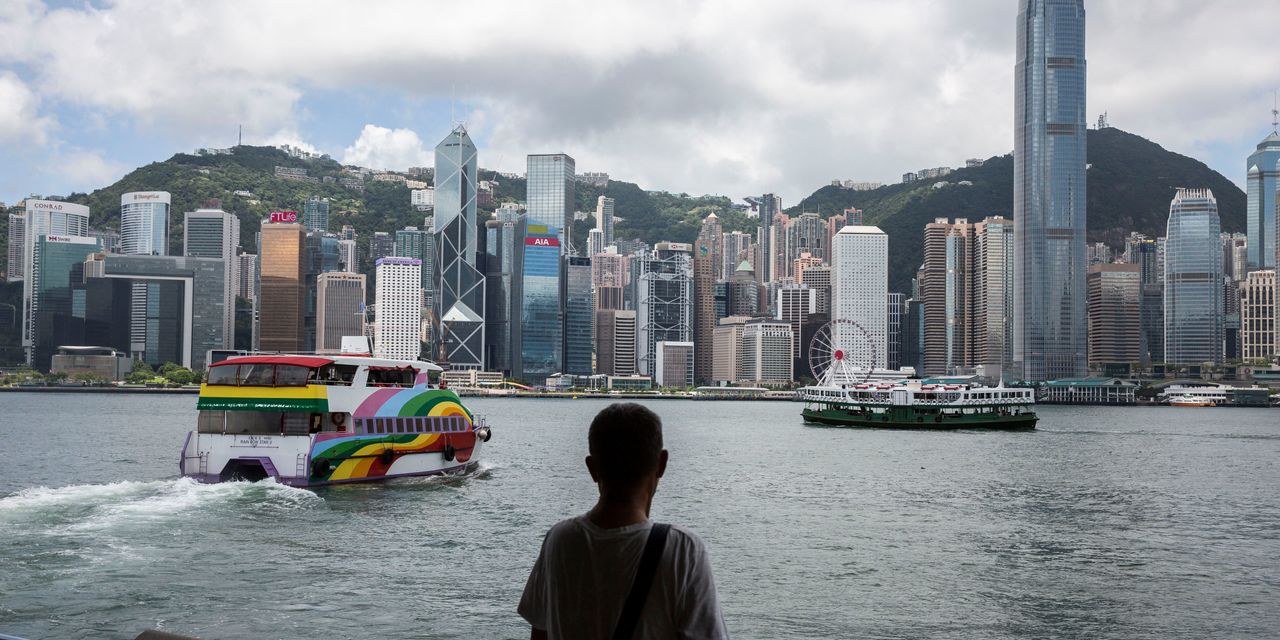 Benchmarks fell in Japan and South Korea but rose in China and Australia.

But while an improved jobs market suggests the economy is gaining momentum after the pandemic, investors are keeping a close eye on signs of inflation, which especially hurts the tech sector. The benchmark S&P 500 index dropped 0.4% on Thursday and is on track for a 0.3% weekly loss.

“Asian markets will likely be in a holding pattern on Friday,” Prakash Sakpal and Nicholas Mapa, senior economists at ING, said in a report.

“More importantly, investors will await the US non-farm payrolls report out later tonight.”

On Thursday, technology companies, whose pricey valuations make them more sensitive to inflation fears, were the biggest weight on the market.

The jobs report Friday could provide more clarity on the economic recovery and the potential for higher inflation. Economists are projecting that it will show employers added 650,000 jobs in May.

Rising inflation is expected as the economy recovers from the pandemic’s impact, but the key question for many on Wall Street is whether it will be temporary or more permanent.

“The main concern in the markets, rightfully so, is inflation,” said Cliff Hodge, chief investment officer for Cornerstone Wealth. “Data points are beginning to confirm the view that inflation is likely to be more sticky.”

The concern is that the global recovery could be hampered if governments and central banks have to withdraw stimulus to combat rising prices.