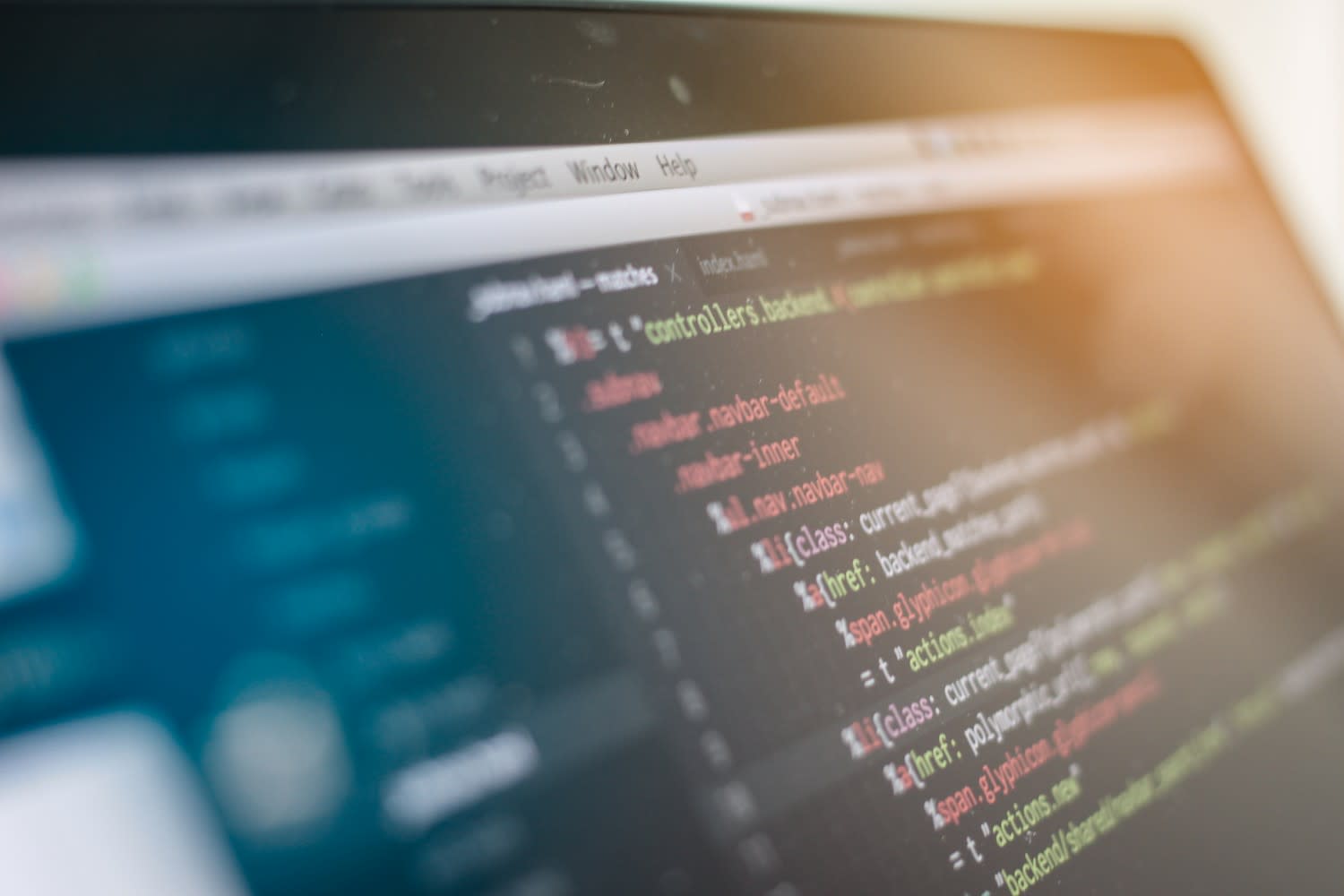 NortonLifeLock, the company behind the Norton Antivirus software, has launched a new feature allowing users to mine crypto directly through its platform.

Adopters can join a Norton mining pool where they can use the feature on a personal computer to apply its computation power for low volume crypto mining, a company spokesperson told CoinDesk via email.

The mining pool will pay out miners periodically based on the timing of their participation and the number of shares they are credited via their contribution. Payouts will be allocated to either a Norton Crypto Wallet, generated by the company or a personal one designated by the miner.

Software built into the Norton 360 platform will run when a computer is idle. Once ether has been mined, it can be stored in Norton’s wallet via the cloud. Mined coins can also be tracked and extracted to crypto exchange Coinbase.

Miners must pay a 15% fee of the total crypto sent to their wallets for use of Norton’s service, according to the company’s terms and conditions. Miners should also account for electricity costs, degradation of computer parts and fluctuating crypto prices.

The company argues that miners have had to previously disable their anti-virus software, opening them to unvetted code from nefarious actors planting ransomware or skimming their mining proceeds.

“Earnings are commonly stored directly on miners’ hard drives where their digital wallet could be lost should it fail,” the company said in its release.

Norton Crypto is expected to become available to all Norton 360 customers in the coming weeks and may require certain PC hardware to use the feature, the company said.