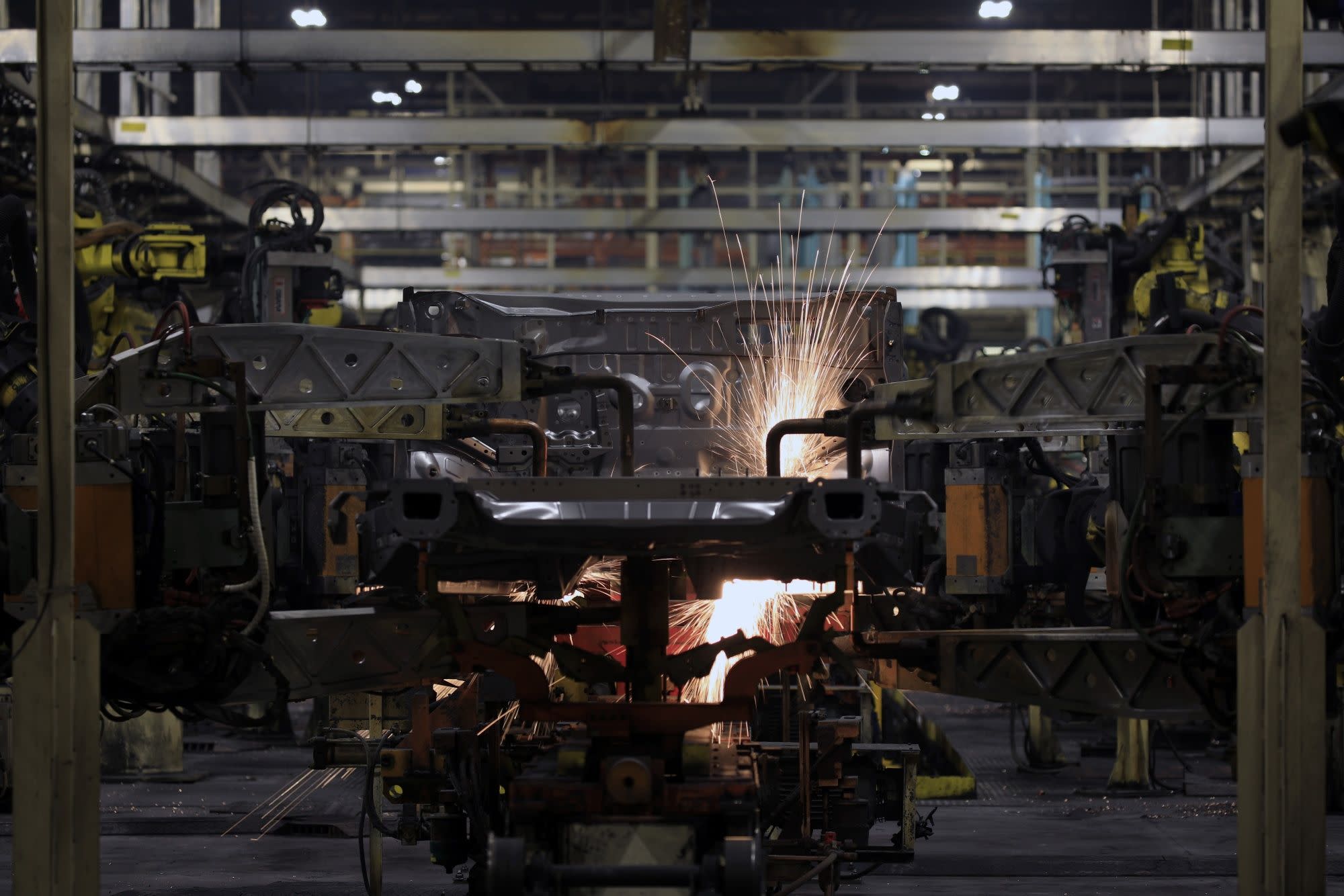 (Bloomberg) — U.S. equities rose on Wednesday as the tussle between economic optimism and inflation concern continued to play out in markets.

The dollar was stronger ahead of comments from Federal Reserve officials and the central bank’s Beige book release. WTI crude futures extended gains after closing at the highest since October 2018. Treasuries were also lower and Bitcoin gained.

As the U.S. economy continues to claw its way back from the pandemic, traders are looking for fresh signals on whether that growth will translate into inflation that ultimately prompts the Fed to withdraw support. Up next is Friday’s U.S. payrolls data, which will provide a clearer view of the state of the labor market — and hints on whether the central bank is likely to scale back its monthly asset purchases.

“It seems like they’re starting to lay the ground work for tapering,” Aaron Clark, portfolio manager at GW&K Investment Management, said of the Fed’s recent signaling. “So I think investors are just in a holding pattern right now. But I do think stocks are going higher.”

“Earnings from revenues and margin expansion are greatly underestimated, even though there have been revisions,” he added.

Here are key events to watch this week:

These are some of the main moves in markets:

The S&P 500 rose 0.1%, more than any closing gain since May 26 as of 9:30 a.m. New York timeThe Nasdaq 100 was little changedThe Dow Jones Industrial Average rose 0.2%, climbing for the fifth straight day, the longest winning streak since May 7The Stoxx Europe 600 rose 0.2% to a record highThe MSCI World index was little changed