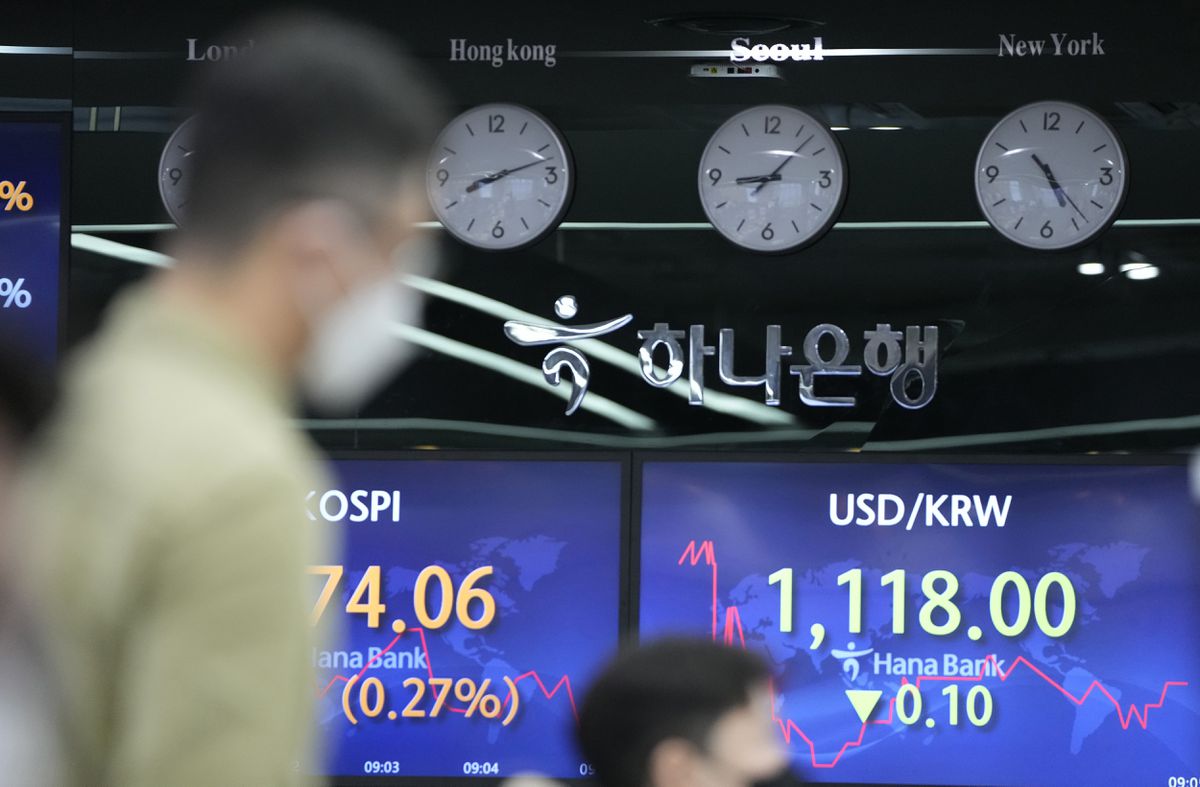 The mood was less buoyant than on Tuesday, however, as traders waited for crucial U.S. jobs data on Friday to assess what the increasing evidence of a faster-than-expected economic recovery would mean for central bank policy in the United States and Europe.

A strong expansion in U.S. and European factory activity in May had lifted world shares to record highs on Tuesday.

The broad Euro STOXX gained 0.22% slightly below Tuesday’s record high. British shares extended their rally with the FTSE 100 up 0.36%, while Germany’s DAX and the French CAC 40 gained marginally.

The MSCI world equity index, which tracks shares in 49 countries, was 0.1% lower. Futures pointed to a slight fall on Wall Street at the open.

Crude oil prices rallied again after closing above $70 a barrel for the first time in two years, aided by investors wagering that the economic recovery would lift energy demand and that supply would fall behind.

“We see energy firms as among the main beneficiaries of the broader global reflation trend, along with financials,” he said.

While broader stock markets remain close to record highs, the momentum of earlier in the year has ebbed as investors begin to worry a stronger-than-expected rebound from COVID-19 means higher inflation and sooner-than-expected monetary policy tightening.

Economies are recovering much faster than anticipated — data on Wednesday showed Australia’s economy racing ahead last quarter as consumers and businesses spent with abandon, lifting output back above where it was last year before the pandemic.

That helped the Australian stock market to its latest record, but couldn’t kick the Australian dollar out of its recent range as the central bank has been stubbornly sticking to its dovish tone.

Bond and currency markets were calm as traders wait on data for clues as to the recovery’s progress.

While investors have built sizeable short positions against the U.S. dollar, some investors worry about a surprise hawkish tone from the Federal Reserve at its meeting later in June.

German benchmark 10-year Bund yields slipped 1 basis point to 0.187% lower but have largely shrugged off HICP data on Tuesday showing euro zone inflation rose to 2% in May — a sign that markets were confident the European Central Bank would not decide to slow the pace of its bond buys when it meets on June 10.

“As the major developed economies continue to reopen from COVID lockdowns the focus on central bank meetings is going to intensify,” MUFG analysts said in a monthly outlook note.

They expect the ECB to avoid signaling a slowdown in bond purchases, but think the Fed might confirm that “very initial” discussions on tapering its bond buying have begun.

Cryptocurrency prices were calm, with Bitcoin rising 1% to $37,127.

Be smart with your money. Get the latest investing insights delivered right to your inbox three times a week, with the Globe Investor newsletter. Sign up today.