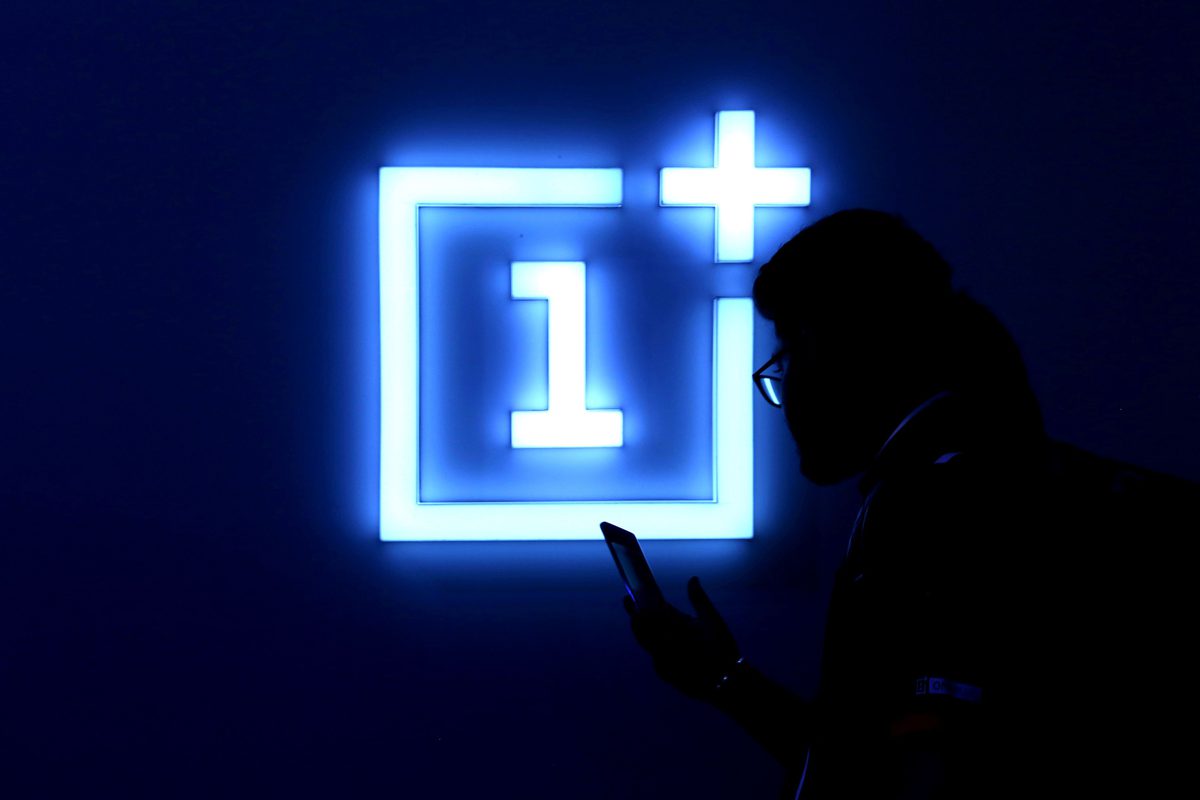 OnePlus has been in the news lately for the upcoming launch of its new Nord smartphone, but the company could be simultaneously looking to venture into cryptocurrency too.

The China-based phonemaker was spotted running a survey on blockchain research with an aim on gauging what customers had to say about cryptocurrencies. Spotted first by those over at MySmartPrice, OnePlus has been asking its followers about which trading platforms they’ve used in the past. The platforms named in the survey includes the likes of Coinbase, Gemini, Robinhood, and Binance.

Titled ‘OnePlus Blockchain Research’, the name is a dead giveaway that OnePlus could be seriously contemplating an entry into the cryptocurrency space, by way of a new wallet. The interest in cryptocurrency has skyrocketed over the past couple of months, especially among the younger quarters in society and since youth is what OnePlus associates themselves the most, the interest could have led OnePlus to test waters and initiate a survey.

The survey, which is a simple Google Form, in case you we’re wondering — focuses solely on garnering feedback on blockchain technology and the questions made available to the participants’ hint at the chances of a OnePlus cryptocurrency platform, which could either be a wallet to save digital assets. The survey also includes a question on understanding respondents’ problems and inconveniences they have encountered when investing in or holding a cryptocurrency and asks them if they have used any “software hot wallets” like Coinbase Wallet or MetaMask.

SEE ALSO: WazirX Continues To Battle Issues With Deposits As Users Are Unhappy With Mobikwik Tie Up