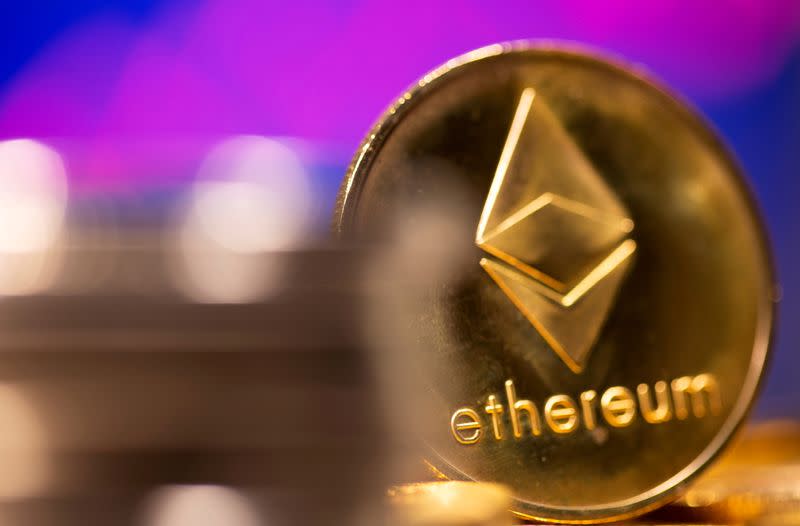 Real Madrid’s Karim Benzema is included in France’s squad for the European Championship in a surprise move by coach Didier Deschamps after the pair resolved their differences. Benzema, who has scored 29 goals in all competitions for Real this season, has not played for Les Bleus since 2015 after a blackmailing scandal over which he faces a trial in October. He also said in 2016 that Deschamps had “bowed to the pressure of a racist part of France” when leaving the forward out of the Euro squad that year. The 33-year-old Benzema, who has 27 goals in 81 games for France, features in the 26-man squad alongside fellow forwards Antoine Griezmann, Kylian Mbappe, Kingsley Coman, Olivier Giroud, Ousmane Dembele, Wissam Ben Yedder and Marcus Thuram. Manchester United’s Anthony Martial was not in the squad, Deschamps said, because he was not physically ready. The forward suffered a knee problem in a World Cup qualifier with Kazakhstan in March and has only just returned to training with his club. While Deschamps had not picked Benzema since October 2015 and said he would “never forget” his comments, the France coach had never stated that he would not call him up again. “I don’t have the ability, no one does, to go back and change anything. The most important thing is today and tomorrow. There have been important steps, one of them very important,” Deschamps said when asked about Benzema. The striker was recently named best French player in a foreign league by the French professional footballers’ union. “We have seen each other. We had a long discussion,” added Deschamps. “After that I had a long reflection to come to this decision. I’m not going to reveal a word of the discussion, it’s only our business. I needed it, he needed it. “I have already been confronted with difficult situations, I have always put my personal case aside. The French team does not belong to me, even if I am well aware that the responsibility I have is important because of the choices I have to make.” Benzema wrote on Twitter: “So proud of my return to the French team and of the trust placed in me. Thank you to my family, my friends, my club, to you… and to all those who have always supported me and given me strength every day.” Giroud is likely to make way for Benzema in the starting lineup, having had limited playing time at Chelsea. Both players have been at odds, with Benzema saying on Instagram last year: “You can’t compare karting and Formula One, and I’m being kind.” Deschamps sprung another surprise by picking Sevilla defender Jules Kounde. France Euro 2021 squad Goalkeepers: Hugo Lloris (Tottenham), Mike Maignan (Losc), Steve Mandanda (Marseille) Defenders: Lucas Digne (Everton), Leo Dubois (Lyon), Lucas Hernandez (Bayern Munich), Presnel Kimpembe (PSG), Jules Kounde (Sevilla), Clement Lenglet (Barcelona), Benjamin Pavard (Bayern Munich), Raphael Varane (Real Madrid), Kurt Zouma (Chelsea) Midfielders: N’Golo Kante (Chelsea), Thomas Lemar (Atletico Madrid), Paul Pogba (Manchester United), Adrien Rabiot (Juventus), Moussa Sissoko (Tottenham), Corentin Tolisso (Bayern Munich) Forwards: Wissam Ben Yedder (Monaco), Karim Benzema (Real Madrid), Kingsley Coman (Bayern Munich), Ousmane Dembele (Barcelona), Olivier Giroud (Chelsea), Antoine Griezmann (Barcelona), Kylian Mbappe (PSG), Marcus Thuram (Borussia Monchengladbach) France Euro 2021 fixtures France vs Germany – Tuesday June 14, 8pm (Munich) Hungary vs France – Saturday June 19, 2pm (Budapest) Portugal vs France – Wednesday June 23, 8pm (Budapest) Group F latest standings