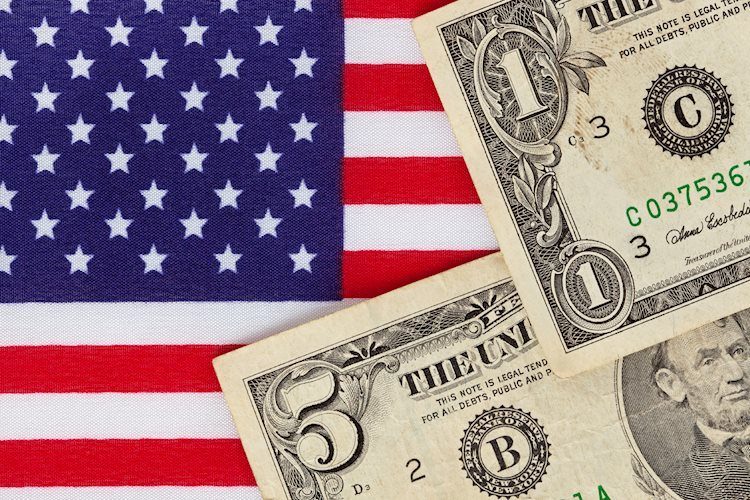 US Treasury Secretary Janet Yellen announced on Thursday that they will be presenting the budget on Friday and added that they will increase the debt-to-GDP ratio a bit higher than 100%, as reported by Reuters.

“Frequent changes in tax rules are undesirable from a business planning standpoint.”

“Most states will receive COVID-19 budget aid in two tranches a year apart.”

“We will have a problem in terms of deficits after 2030 due to an ageing population.”