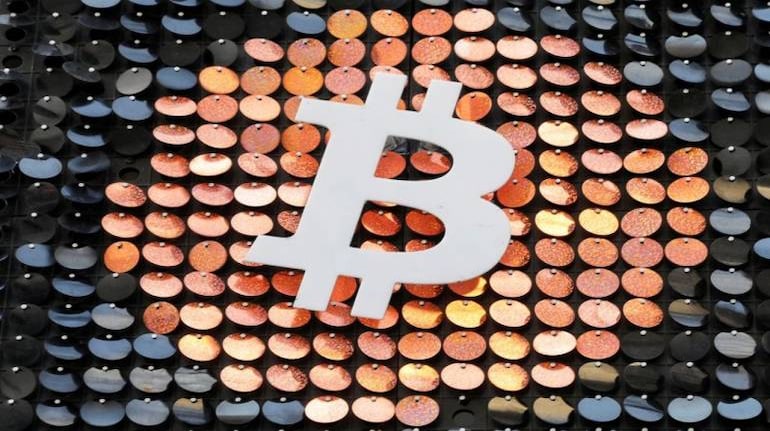 Kyle Davies and Su Zhu, former traders with Credit Suisse, are among the world’s biggest cryptocurrency holders with a portfolio worth billions of dollars.

The pair, who were high school classmates, together run a firm called Three Arrows Capital.

Amid environmental concerns over mining, regulatory scrutiny and Elon Musk’s tweets, the price of bitcoin has seen some swings recently.

Also read: Want to invest in Bitcoin, Dogecoin and Ethereum? Here’s how you can dabble in cryptocurrencies

According to 34 year-old Davies, the recent volatility in the price of bitcoin is just a blip that might scare newer investors but not those who have seen more volatile periods.

“Bitcoin’s down 30 percent off the highs, it’s really not down very much,” Davies told Bloomberg from Singapore.

“I don’t see anyone really being that spooked,” he said.

Davies and Zhu usually prefer not talking about their wealth, and urge other cryptocurrency billionaires to do the same.

Three Arrows Capital owns a 5.6 percent stake in the Grayscale Bitcoin Trust, a $22 billion fund, Bloomberg reported citing a filing by the former in January.

Many traders and bankers from Wall Street have made large amounts of wealth by investing in cryptocurrencies, the report said.