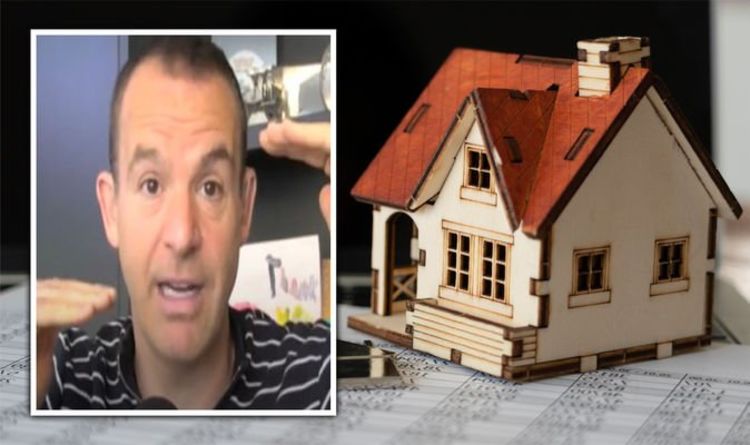 Martin Lewis regularly advises savers on what they should be doing with any built up amounts they have. The Money Saving Expert often advises people to move their funds to better deals or pay off debts but today, Martin focused on covering mortgages.

A woman named Kath rang in to ask Martin what she should do with her cash pile that has resulted from coronavirus.

She explained: “Basically, we’ve saved about £35,000 from refunds from holidays and basically going nowhere.

“So we just thought, we’ve got the same amount left on our mortgage that is coming to its end period, should we pay it off?

“We’d be left with very little savings but we can build that back up, people are giving me mixed feelings at the moment.”

“Well the best savings rates on the market are about one percent, so the way I normally phrase this for people who have existing mortgages are asking, should I pay it off, or should I pay some off, is if your mortgage rate is higher than the rate you could earn on savings, then you’re mathematically better to pay off the mortgage.”

Martin continued by detailing that Kath would “almost certainly be better off” paying off her mortgage in light of her circumstances.

He urged her and others to “always keep some money aside” for an emergency fund but beyond that, covering mortgages is a safe bet.

Martin went on to ask Kath for her personal views on her options and she acknowledged she was hesitant over her future options but overall she believed covering her mortgage was the right choice.

She said: “People are telling me that it might affect my borrowing power should I need to borrow, you know, again, but I’m thinking no, we can save up [again].

“I would be happy to think, you know this Covid has paid my mortgage in my eyes and then [that would] make me feel happy.”

He concluded: “Well, I mean I think it’s always good to be mortgage debt free if you possibly can.

“And that’s very affecting your borrowing power, it shouldn’t as long as you’ve still got some other credit score being built elsewhere and ultimately, having a lot in savings so you don’t need to borrow is always better than borrowing anyway.

“So certainly I would look at it on a rate basis, There’s no perfect answer here, but it certainly looks like you’ll be a lot better off, and you’ll have easy peace of mind knowing that you don’t have any debt.”

Mortgage rates were analysed today as Moneyfacts released it’s “Pick of the Week” for savings and other financial deals.

Eleanor Williams, a Finance Expert at Moneyfacts, detailed the following deals are the best available for mortgage hunters at the moment: