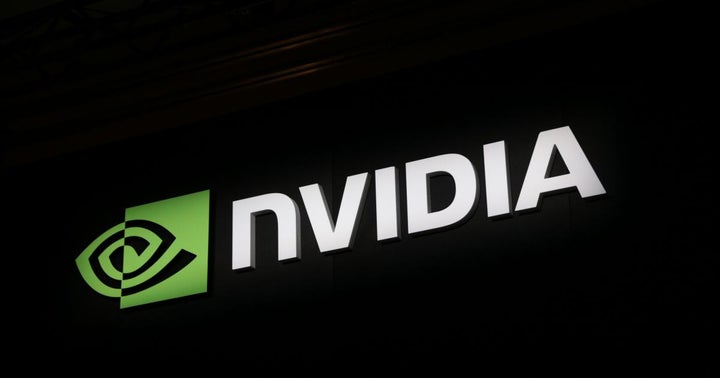 Nvidia Corporation (NASDAQ:NVDA) said it has benefitted from record revenue in the first quarter ended May 2, with a small part of the revenue generated from the sale of dedicated cryptocurrency mining hardware, but there is more than meets the eye.

What Happened: The multinational technology company reported a revenue of $5.66 billion in Q1, which is an 84% jump year-over-year. The figure beat the street estimate of $5.4 billion.

Nvidia CFO Colette Kress said, the company believed “gaming also benefited from cryptocurrency mining demand, although it is hard to determine to what extent.”

In Q1, $155 million in revenue — 2.74% of the total — was generated thanks to the sales of Cryptocurrency Mining Processors (CMP), launched in February, as per the commentary by Kress.

In the earnings call, Kress gave a guidance of $400 million for CMP revenue in Q2.

Nvidia shares fell nearly 1% in the after-hours trading to $622 on Wednesday after ending the regular session 0.33% higher at $628.

Why It Matters: As per Nvidia’s Q2 guidance revenue is expected to be $6.3 billion, plus or minus 2%.

Based on calculations using the guidance figures, CMP revenue should rise to 6.35% of total revenue in Q2.

Nvidia tried to discourage the use of its RTX 3060 GPU which it launched in March for cryptocurrency mining. However, later the company said it inadvertently unlocked Ethereum (ETH) mining performance after updating drivers.

Read Next: Unlike Nvidia, AMD Doesn’t Mind If You Use Its Gaming GPUs To Mine Ethereum