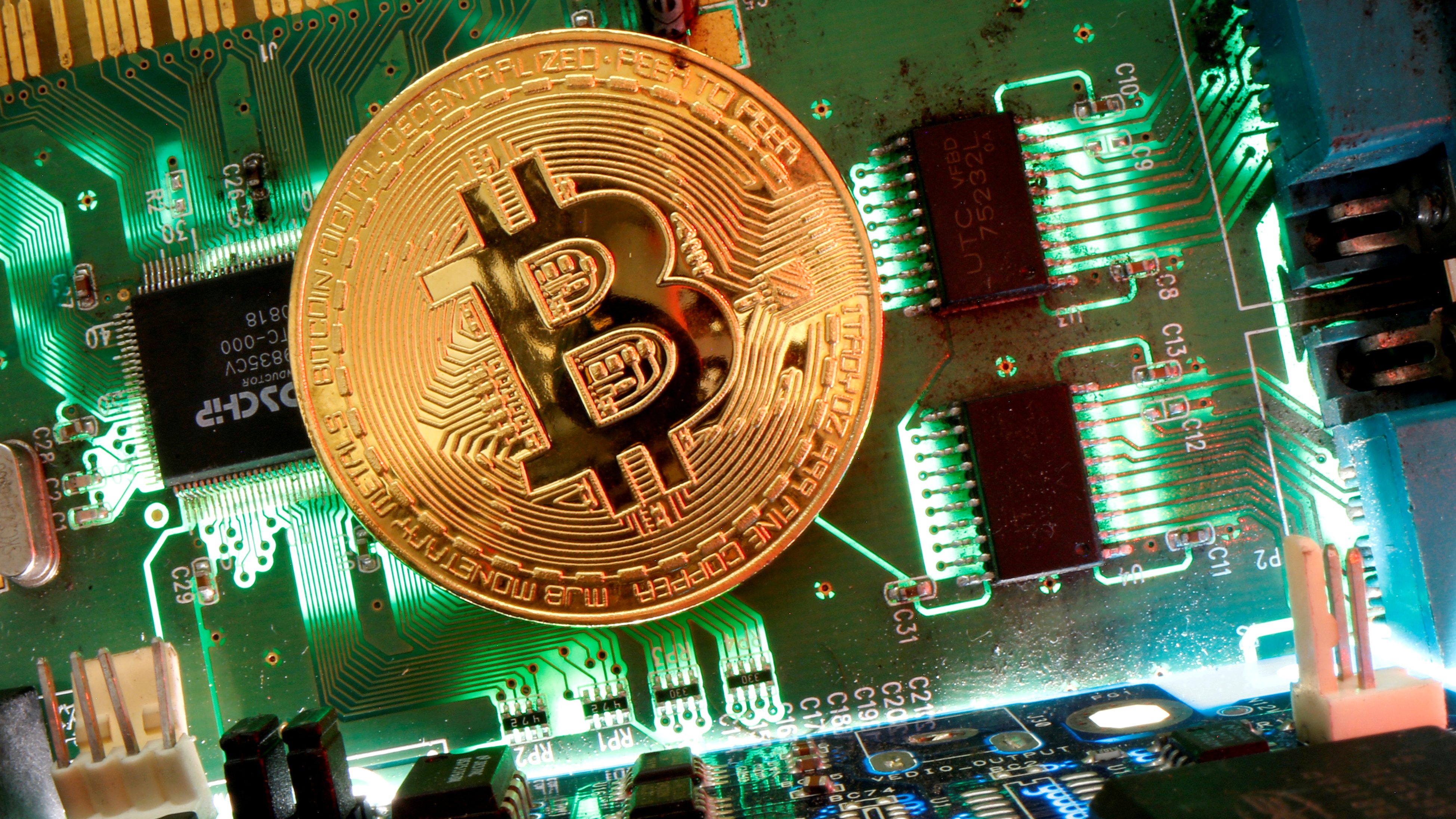 China’s vice-premier Liu He last Friday said the government would clamp down on bitcoin mining and trading to achieve financial stability but stopped short of revealing specific policies. This week, Inner Mongolia, an autonomous region in northern China, issued draft guidelines on its plans to ban crypto mining, offering the first details about how authorities intend to execute this latest stage of the crypto crackdown.

Under the rules, big data centers and cloud computing firms will see preferential policies from the government withdrawn, while telecommunication companies, internet firms, and even cyber cafes will have their business license revoked or operation suspended if the entities are found to have engaged with crypto mining, according to a notice (link in Chinese) from Inner Mongolia’s Development and Reform Commission. Additionally, companies or individuals that are found to have used cryptocurrency to conduct money laundering will be handed over to the judicial authorities, while government employees who have either participated or facilitated the practice will face scrutiny from the country’s anti-corruption agencies.

Inner Mongolia’s draft rules will be open for public comment until June 1, and the guidelines could set a precedent for other bitcoin mining hubs in China, such as Xinjiang, which accounts for some 20% of global bitcoin mining.

“There is the chance that other provinces and regions, and especially Sichuan and Xinjiang, will not take as hard a line as Inner Mongolia appears to be, but again given the attention from Beijing I would be surprised if they do not follow suit,” Bill Bishop, a veteran China analyst, wrote in his newsletter Sinocism.

A renewed crackdown on cryptocurrency

China banned the trading of cryptocurrencies in 2017, but so far the “mining” of the assets, a process whereby people use enormous power-hungry computers to solve algorithmic puzzles and in return get rewarded with the virtual currencies, has been tolerated. As of April last year, around 65% of the global average monthly bitcoin mining capacity, or hashrate, was based in China due to its cheap electricity, according to the Cambridge Bitcoin Electricity Consumption Index, an online tool developed by the British university. Xinjiang accounted for over half, or 36% of this computational power in the country, raising ethical concerns due to Beijing’s alleged human rights abuses in the region. Inner Mongolia ranked third after Sichuan province and Xinjiang, accounted for around 8% of such capacity.

But amid bitcoin’s wild price swings in recent weeks, partly the result of Elon Musk’s see-saw stances on it, Beijing seems to be worried about the potential financial risks cryptocurrencies could pose. In addition to Liu’s remark, Beijing last week reiterated its opposition to crypto, banning banking and payment service providers from offering crypto-related transactions. At the same time, however, the country has been testing a digital yuan, part of the government’s broader plans to deploy advanced tech in a state-controlled way.

Another motivation for Beijing to curb crypto comes from its need to reduce emissions. Bitcoin mining is highly carbon-intensive, with the energy consumption of the virtual currency estimated to be greater than all the power consumption by Italy in 2016, according to a recent study published by Nature Communications. In addition, according to Bloomberg, it’s possible the cryptomining industry has spurred more demand for coal, and led to illegal coal mining.

Looking for alternatives to China

Already, some China-based bitcoin miners and those producing equipment for them have said they might shift their business to places outside China, including Kazhakstan, Canada, and the US, where electricity is also cheap and the policies towards crypto are more friendly than in China.

Miners including HashCow and BTC.TOP have halted part or all of their operations in China after Liu’s remark, while some Chinese crypto mining machine makers have also been eying markets outside China, according to Reuters.

Overall, China’s crackdown on crypto could prompt the “de-China-isation” of the industry, with such a trend first seen in crypto trading and now coming to computing power, according to Wang Juan, associate professor on blockchain at Xi’an Jiaotong University, told the the South China Morning Post.

In a sign of that, China’s overall share of hashrate dropped from 76% in September 2019 to 65% in April last year, according to crypto research firm Arcane Research.