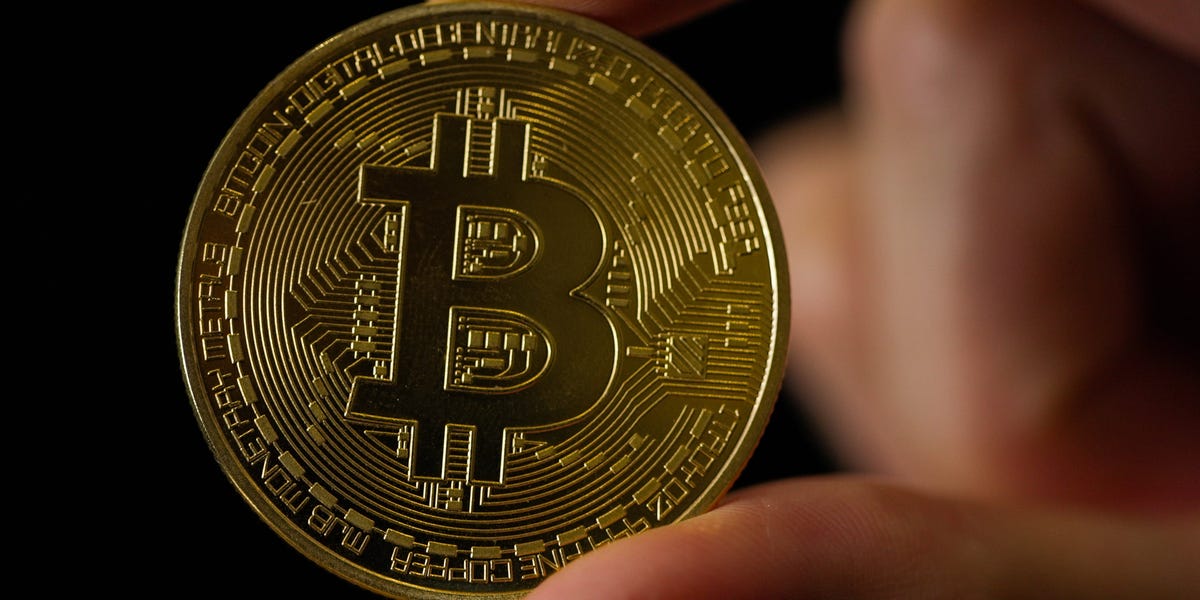 Bitcoin gained on Thursday, reclaiming the $40,000-level as the cryptocurrency recovered from a brutal selloff last week that wiped out nearly half of its value from its peak in April.

“I think the momentum is starting to move in favor of bitcoin and the crypto markets again as the uncertainty clears,” Ben Weiss, CEO at CoinFlip, a bitcoin ATM operator, told Insider.

Weiss added: “There’s a lot to be bullish on, the upcoming EIP1559 on ethereum, Venmo’s addition of crypto, GameStop’s NFT entrance. I think this sets up bullish momentum.”

Other cryptocurrencies are also edging higher, recovering from a crash last week that wiped out 47% of the market cap for global digital currencies in just seven days.

“Cryptocurrencies have reached a position of stability in the markets, as proven from the incredible recoveries posted by all the big cryptocurrencies over the last couple of days after a tremendous bear run,” Peter Jensen, CEO at RocketFuel Blockchain, a payments processing company, said in a statement.

Price volatility, Jensen said, is not a testament to uncertainty. Investors, in fact, have embraced the fluctuation as one of the qualities of cryptocurrencies and have rushed in to buy during the dip, he added.

The cryptocurrency crash last week was due to a confluence of reasons, from China’s reiteration on May 21 that it will restrict mining and trading activities to the Treasury Departments’ decision on May 20 to have any cryptocurrency transfers of at least $10,000 be reported.

Near-term, it is possible bitcoin could test the $32,000 support level again before the next big rally, Charlie Silver, CEO of Permission.io, the team behind altcoin ask, told Insider.