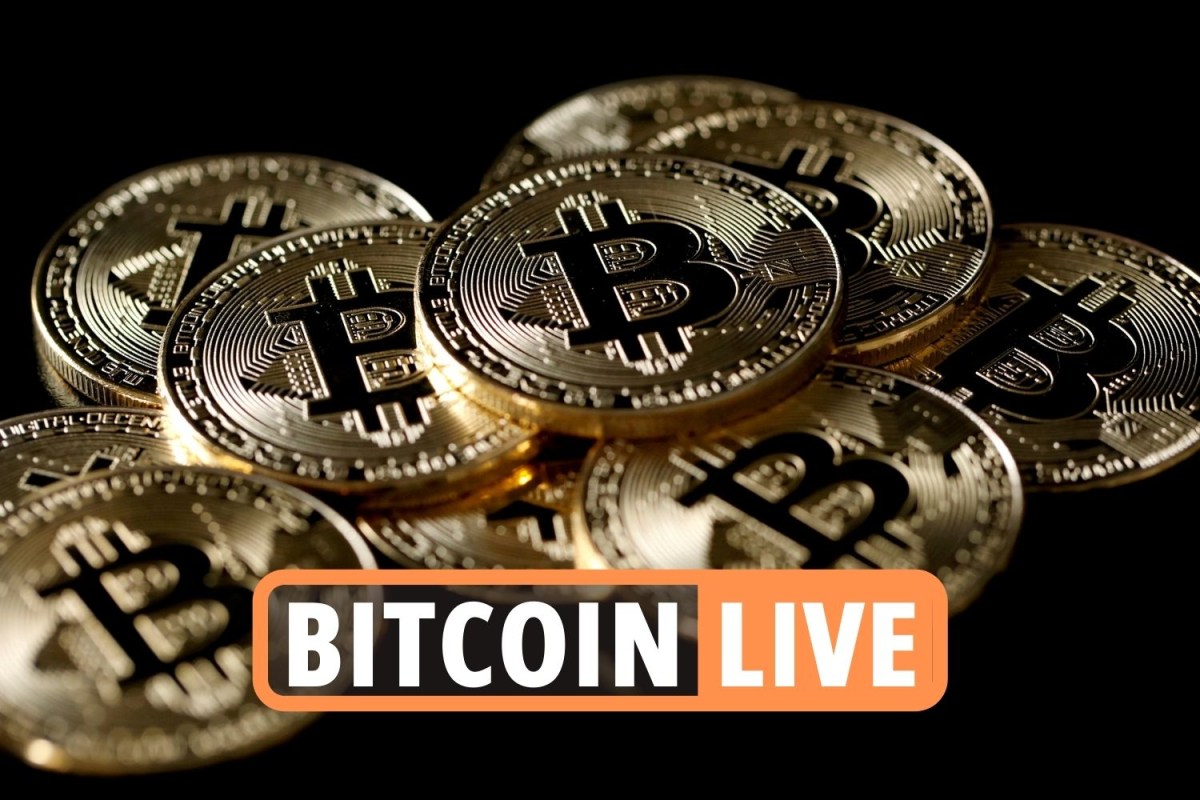 China’s northern region of Inner Mongolia escalated a campaign against cryptocurrency mining on Tuesday, publishing draft rules to root out the business, days after Beijing vowed to crack down on bitcoin mining and trading.

The Inner Mongolia Development and Reform Commission said in the proposed rules that telecommunications companies and internet firms which are engaged in cryptomining will see their business licenses revoked by regulators.

It also said that authorities would introduce tougher energy-saving requirements for industrial parks, data centers and power plants that provide sites or electricity for miners.

Inner Mongolia had already announced in March that it would end all cryptocurrency mining projects as part of efforts to meet energy efficiency targets. The measures come amid China’s renewed efforts to curb speculative cryptocurrency trading.