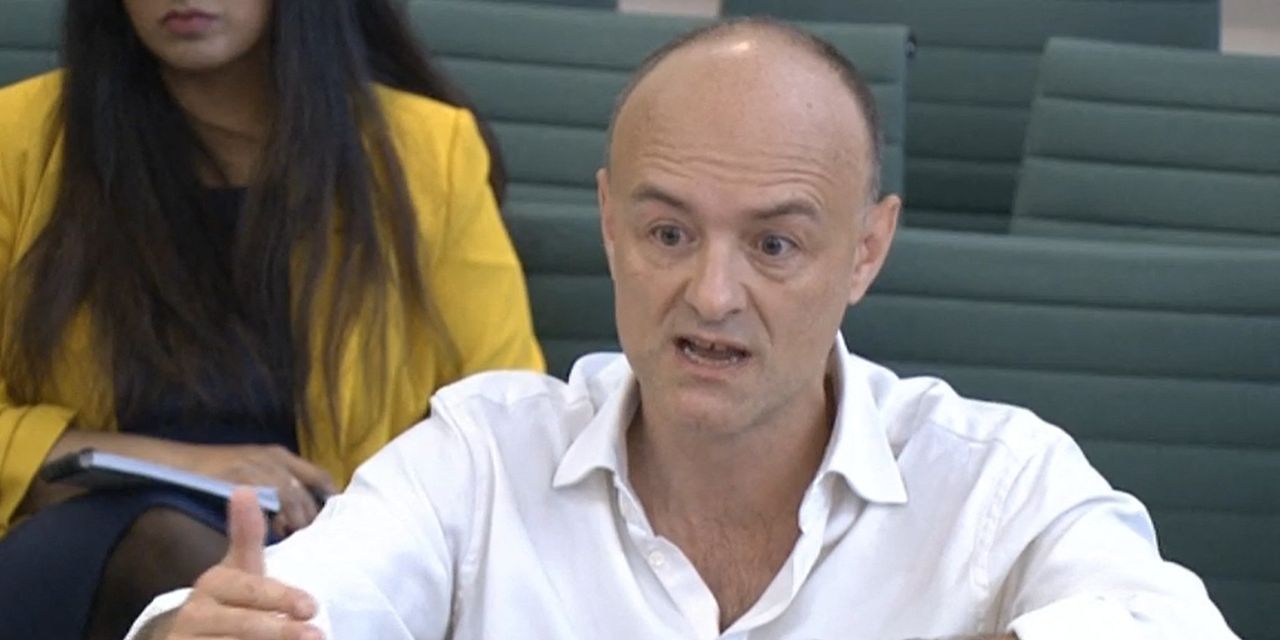 The UK government was scared the bond markets could turn against them if they went into a coronavirus lockdown, the prime minister’s former adviser Dominic Cummings told MPs.

The central bank was also nervous around the impact such restrictions to contain the virus would have on the public finances, Cummings claimed.

“What if the bond markets suddenly spike and go crazy and refuse to lend to us? We’re going then to have to find emergency powers to tell the Bank of England to buy the debt,” he said.

Cummings, however, praised chancellor Rishi Sunak’s response to the crisis and said stories that Sunak had argued against enacting the first lockdown in March in order to protect the economy were untrue.

Sunak was “extremely competent”, and “all of those stories are wrong,” Cummings said.

In contrast, Cummings savaged secretary of state for health Matt Hancock, who he accused of lying and said should have been removed from his position.

“The secretary of state for health should have been fired for at least 15-20 things, including lying to everybody on multiple occasions in meeting after meeting in the Cabinet room and publicly,” Cummings said.

This story originally appeared on FNLondon.com