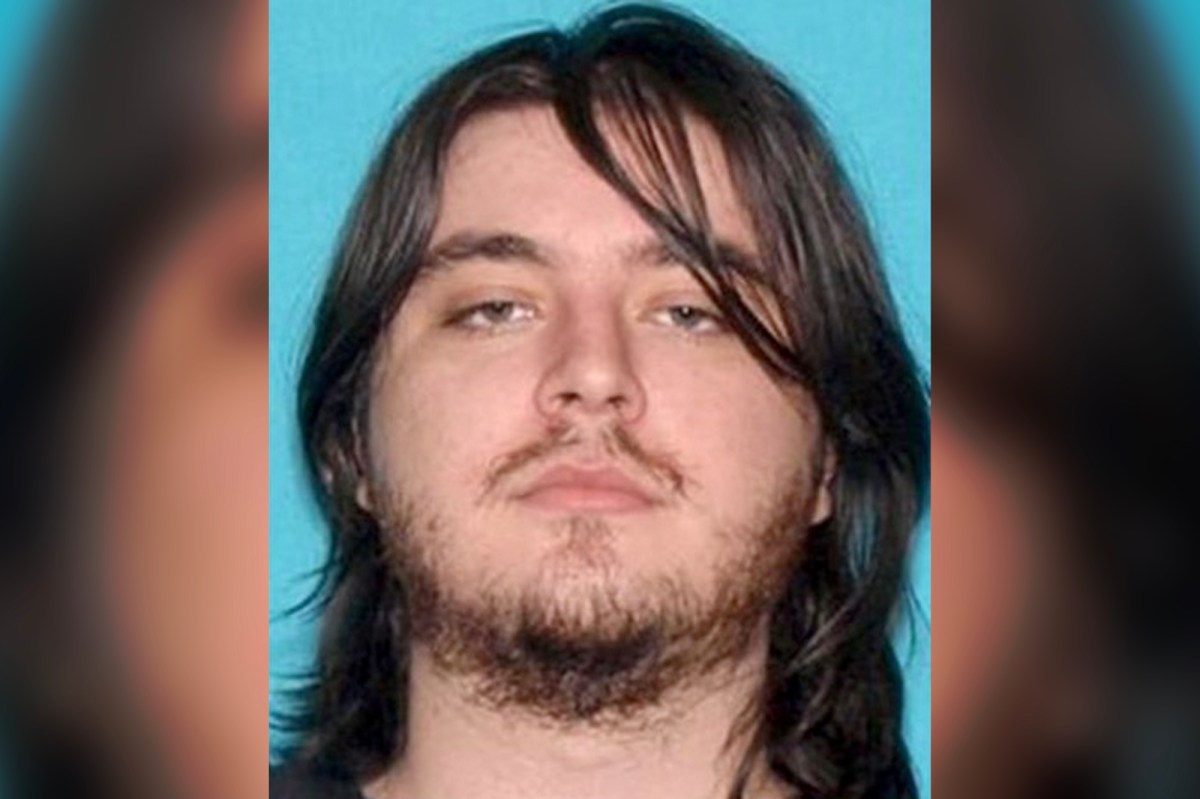 A California man allegedly used bitcoin to pay a hitman $13,000 to kill his ex-girlfriend who tried repeatedly to end their brief relationship, federal prosecutors said.

Scott Quinn Berkett, 24, of Beverly Hills, was busted Friday on a murder-for-hire charge after meeting the woman online last year, according to the US Attorney’s Office for the Central District of California.

Court documents show Berkett then met the woman in late October in Los Angeles, where she claimed he got “sexually aggressive” multiple times, prompting her to cut off their short romance following the trip.

Prosecutors said a relative of the woman who learned Berkett was still contacting her in April then reached out to his father via text. Berkett apparently responded later that month by saying “consider this matter closed,” according to a criminal complaint.

But the spurned Berkett instead allegedly contacted a group on the dark web advertising murder-for-hire services, prosecutors said. The group then contacted an unnamed media outlet that provided information to the FBI, including messages from Berkett and documentation of payments, an affidavit shows.

“The information provided was specific about the identity and location of Victim 1, as well as social media accounts, nicknames, email and a distinctive tattoo of Victim 1,” prosecutors said in a statement.

Berkett is accused of soliciting the for-hire murder on April 28, allegedly sending bitcoin payments totaling $13,000 over a one-month span.

“I’d like it to look like an accident, but robbery gone wrong may work better,” Berkett requested, court documents show. “So long as she is dead. I’d also like for her phone to be retrieved and destroyed irreparably in the process.”

An undercover FBI agent posing as a hitman last Wednesday met Berkett — who demanded proof of the woman’s death via a photo showing her distinctive tattoo, authorities said.

If convicted, Berkett faces up to 10 years in prison. He was set to make his initial appearance in court Tuesday. It’s unclear if he’s hired an attorney who could speak on his behalf.