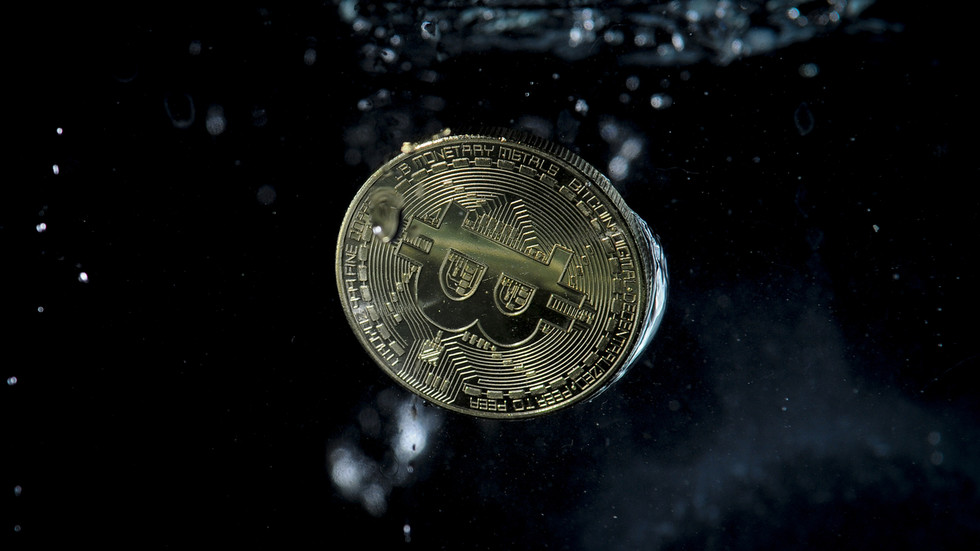 The world’s biggest digital asset, bitcoin, has seen a huge price plunge that resulted in $365 billion being washed out of the cryptocurrency market.

The drop in value is attributed to one of the latest tweets posted by Elon Musk, who said Tesla was suspending purchases of its vehicles using bitcoin, due to environmental concerns. The billionaire cited issues with the increasing use of fossil fuels in mining bitcoin, as it takes massive amounts of electricity to create a single token.

The value of the entire cryptocurrency market consequently suffered a loss of hundreds of billions of dollars, dropping to around $2 trillion. It has since pared some of its earlier losses.

Musk’s tweets commonly trigger huge movements in the crypto market. In March, after the auto maker purchased $1.5 billion-worth of bitcoin, he announced that Tesla had begun to accept bitcoin as payment, sending its price skywards.