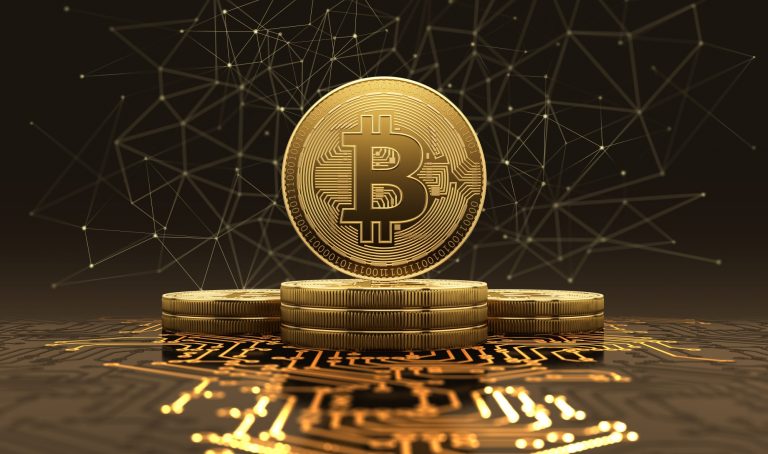 Bitcoin climbed back above $40,000 on Wednesday for the first time this week, as the volatility in the cryptocurrency market is showing signs of dampening.

At the time of writing, Bitcoin was trading 5 percent higher at $40,199, according to data from CoinMarketCap. Altcoins, or alternative coins that follow Bitcoin also gained some ground, with Ether rising as much as 10 percent to $2,858.

Nevertheless, Bitcoin is down 30 percent this month and has lost over 37 percent from its record high of $65,000 in April. It has gained nearly 40 percent this year, however.

Bitcoin added to its gain late on Monday after Elon Musk appeared to have softened his stance against its environmental impacts. On Monday, he tweeted that he spoke to some miners from North America who had committed to publishing current and planned renewable usage and ask miners across the world to do so.

Adding support to the price rise on Monday was Ray Dalio, the founder of Bridgewater Associates. Speaking on the first day of CoinDesk’s Consensus 2021 conference, Dalio said he prefers Bitcoin over bonds.

Among the drivers of bitcoin’s recent slump have been fears of a crackdown in China on the emerging sector, as well as concerns over the environmental impact of bitcoin production, an energy-intensive process known as mining. However, Tesla withdrawing its decision to accept payments in Bitcoin spurred the downward rally.

With inputs from Reuters Source