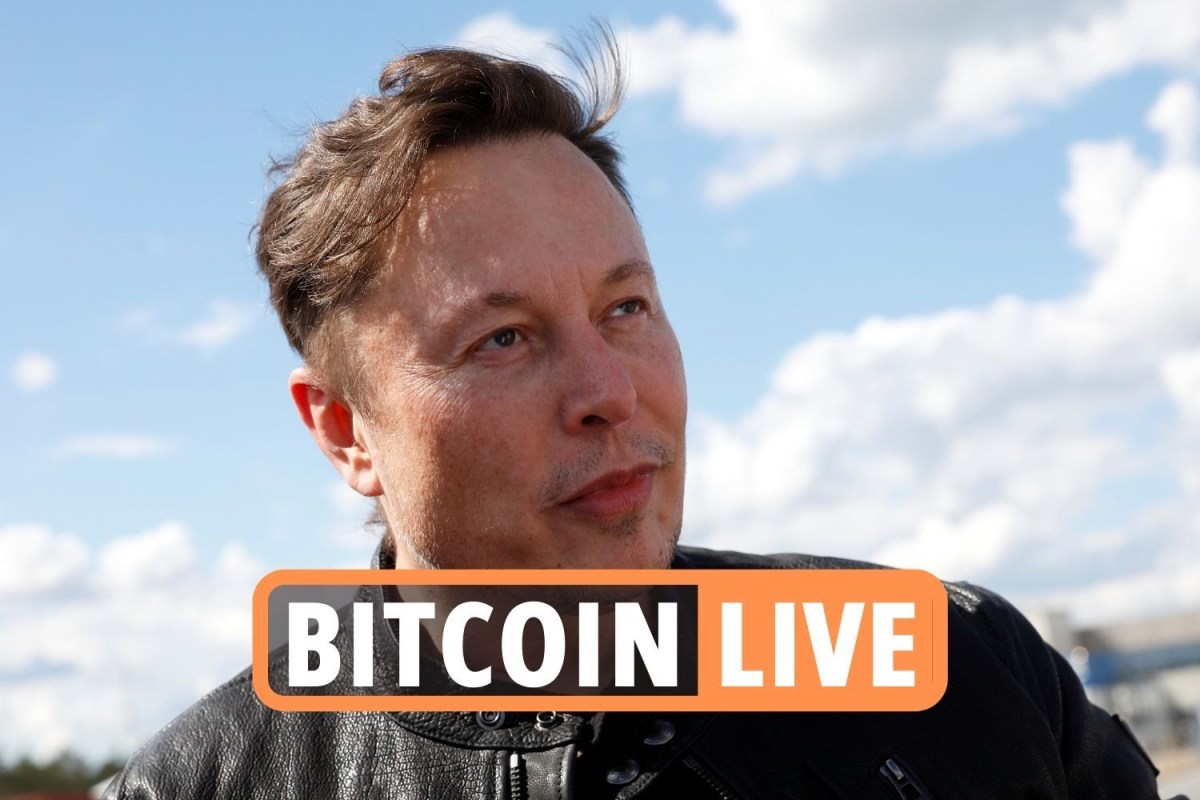 THE founder of dogecoin has thanked Elon Musk for tweeting his stance around the popular meme-based currency.

Musk tweeted that “no one reports” to him due to the decentralised nature of the technology – after he briefly changed his bio to “CEO of Twitter”.

The Tesla founder said in a post today: “Please note Dogecoin has no formal organization & no one reports to me, so my ability to take action is limited”, to which doge CEO Bill Markus replied “Tbhank you for saying this.”

The cryptocurrency market is staging a comeback, with the price of Bitcoin up 5% to $40,331.64 after it suffered its worst week of the year.

The latest plunge was came after China announced another crackdown on coin mining, though more positive news in the space has helped boost the crypto market.

Meanwhile overnight, cryptocurrency prices, including Ethereum, rose by between 10 and 25 per cent on Tuesday.

Read our cryptocurrency live blog below for the very latest updates…