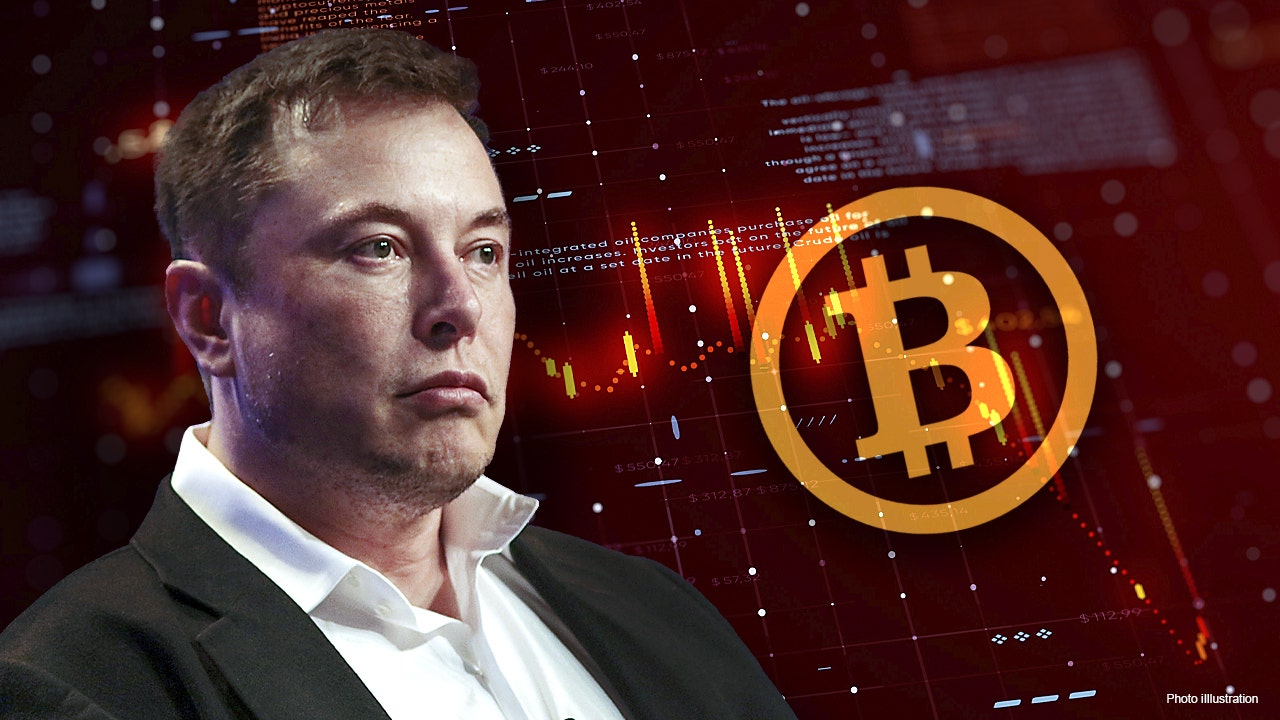 Director of research at D.A. Davidson Gil Luria comments on the state of crypto and Dogecoin nose dive.

Tesla CEO Elon Musk on Thursday clarified his thoughts on cryptocurrencies after comments he made earlier in the week were credited with sending the markets lower.

Musk said on Thursday that he “strongly believed” in cryptocurrencies, shortly after he announced Tesla would stop accepting Bitcoin for vehicle purchases due to environmental concerns.

Musk previously posted that the electric vehicle maker was “concerned about rapidly increasing use of fossil fuels for Bitcoin mining and transactions, especially coal.” He linked to a chart from Cambridge University’s Bitcoin Electricity Consumption Index that shows Bitcoin’s energy consumption has risen over the past five years.

Musk said that while he believed the digital currencies had a promising future, it could not come at the cost of the environment.

Bitcoin was down more than 9% on Thursday, according to Coinbase, and is down roughly 17% since Sunday.

Musk suggested that once its energy usage is more efficient, Tesla may change its policy on Bitcoin.

He also said the company is looking at other cryptocurrencies that use a fraction of Bitcoin’s energy per transaction.

During his “Saturday Night Live” appearance over the weekend, Musk advocated for Dogecoin, which is now falling. On Thursday prices were down more than 11% over the previous 24 hours, according to Coinbase.