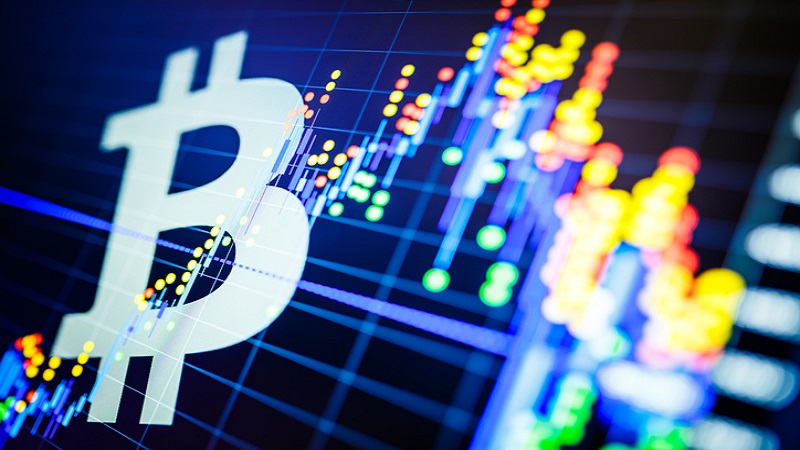 People are being increasingly lured towards crypto currencies. Will it end in disaster?

In Greek mythology, the Sirens were dangerous creatures who lured nearby sailors with their enchanting music and singing voices to shipwreck on the rocky coast of their island. Odysseus (or in Latin, Ulysses), legendary Greek king of Ithaca and the hero of Homer’s epic poem the Odyssey, was curious as to what the Sirens sang to him, and so he had all of his sailors plug their ears with beeswax and tie him to the mast of the ship. He ordered his men to leave him tied tightly to the mast, no matter how much he might beg. When he heard their beautiful song, he ordered the sailors to untie him, but they bound him tighter.

In 2021, the siren songs of crypto currencies can be heard loud and clear. The manic rush into Bitcoin et al over the past couple of years has resulted in an advance so large and fast that it surpasses John Law’s Mississippi Scheme frenzy of 1719. If Bitcoin really does turn out to be bubble, it will be the biggest in history…

Create a free account and join Club EWI. We’ve helped over ½ million traders and investors learn to use Elliott waves. You get: