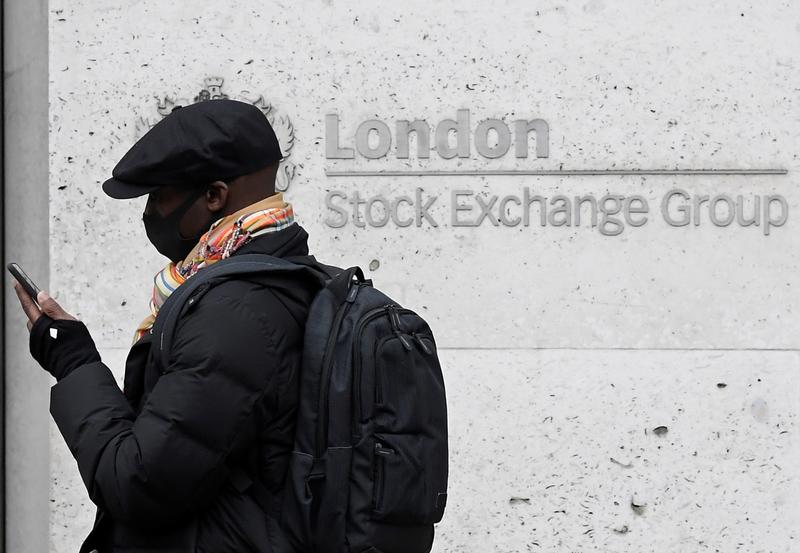 LONDON (Reuters) – Bond yields rose and the dollar fell on Wednesday on the prospect of more stimulus if Democrats take control of the U.S. Senate following a run-off election in Georgia, while oil hit an 11-month high after Saudi Arabia agreed to reduce output more than expected.

Along with a narrow majority for Democrats in the House of Representatives, a “blue sweep” of Congress could usher in larger fiscal stimulus and pave the way for President-elect Joe Biden to push through greater corporate regulation and higher taxes.

Analysts generally assume a Democrat-controlled Senate would be positive for economic growth globally and thus for most riskier assets, but negative for bonds and the dollar on the assumption the U.S. budget and trade deficits would swell even further.

The 10-year U.S. Treasuries yield rose above 1% for the first time since March, on expectations of larger government borrowing under a Senate split 50-50 with Vice President-elect Kamala Harris, as president of the upper chamber, becoming the tie-breaker.

“History tells us it is much easier to get things done when one party controls everything, as Democrats and Republicans have had difficulties cooperating for at least 30 years,” Danske analysts said in a note.

But futures for the U.S. benchmark S&P 500 fell 0.7%, while Nasdaq futures slid 2.1%, on fears Democrats could pursue tighter regulations on big tech firms.

Other industries, such as banks, oil and gas and healthcare, could come under heavier scrutiny, while infrastructure and alternative energy sectors could benefit.

Oil prices rose to their highest since February 2020 after Saudi Arabia agreed to reduce output more than expected in a meeting with allied producers, while industry figures showed U.S. crude stockpiles were down last week. [O/R]

U.S. crude futures rose to a high of $50.24 a barrel before trimming gains, having climbed 4.9% on Tuesday.

Shanghai stocks extended gains, with the CSI300 index rising 0.7% and reaching its best levels since 2008, shrugging off New York Stock Exchange’s chaotic handling of how it will treat Chinese companies to comply with sanctions set by the Trump administration.

The exchange made a second sudden U-turn as it said it was reconsidering its plan to allow three Chinese telecom giants to remain listed.