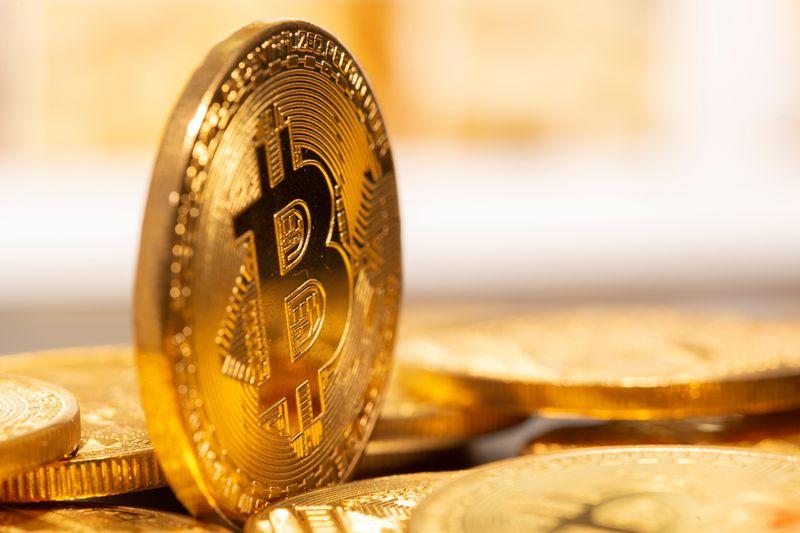 LONDON (Reuters) – Bitcoin homed in on its all-time high on Tuesday after hitting $19,000 for the first time in nearly three years.

Fuelling its blistering rally had been demand for riskier assets amid unprecedented fiscal and monetary stimulus designed to counter the economic damage of the COVID-19 pandemic, hunger for assets perceived as resistant to inflation and expectations that cryptocurrencies will win mainstream acceptance.

Bitcoin’s 12-year history has been peppered with vertiginous gains and equally sharp drops. Its markets remain highly opaque compared with traditional assets such as stocks or bonds.

Its rally this year has prompted some investors to claim the cryptocurrency could more than quintuple in price to as high as $100,000 in a year, drawing eye rolls from sceptics who say it is a purely speculative asset.

“The latest run in bitcoin… has been fuelled by the lack of supply-side liquidity, especially on exchanges,” said Jacob Skaaning of crypto hedge fund ARK36, adding that the volume of bitcoin on trading platforms was down amid high demand.

Smaller digital currencies, which often move in tandem with bitcoin, took a breather after gaining sharply in recent days.

Ethereum, the second largest cryptocurrency, was down slightly after hitting its highest since June 2018 on Monday ahead of an upgrade to its blockchain network that is expected to make it quicker and attract more users.

The third-largest, XRP, gained 2%, turning positive after soaring almost 40% on Monday to its highest in 2-1/2 years.