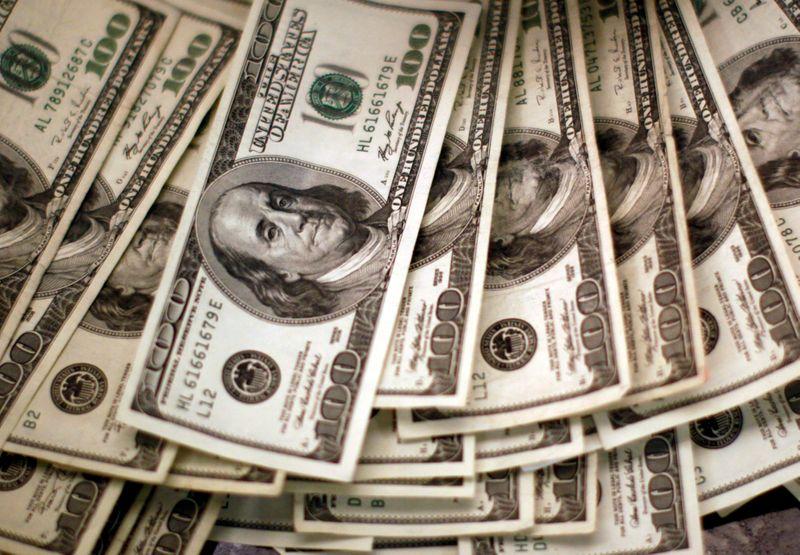 LONDON (Reuters) – The dollar strengthened on Thursday as broad optimism about COVID-19 vaccines ran into worries about rising infection numbers and risks to the fragile global economic recovery.

The dollar was also caught between two opposing forces, with a safety bid supporting it while renewed speculation over monetary easing to boost the economy held it back somewhat.

Two Fed officials on Wednesday held out the option of doing more, and Treasuries have rallied in anticipation of a possible expansion of Fed bond buying.

An index which tracks the dollar against a basket of currencies was up 0.1% at 92.59 =USD, though close to the weakest it has been since August.

Still, the Scandinavian currencies and the Australian dollar – beneficiaries of the dollar’s recent decline – lost strength.

“It seems that market participants are confused. They don’t know where to place more emphasis, on the positive vaccine headlines or on the acceleration of the infections from the pandemic,” said Charalambos Pissouros, senior market analyst at JFD Group.

Pissouros said he was sticking to his guns, however, “that any declines in risk-linked assets are likely to stay limited.”

“We would treat them as corrective moves within the broader uptrend, which we expect to eventually resume,” he said.

Safe-haven Japanese yen fell 0.2% against the greenback to 104.10 JPY=EBS, having gained 1.6% in the week since Pfizer announced promising trial results on its COVID-19 vaccine.

U.S. jobs figures will be closely watched on Thursday as a key factor ahead of the Fed’s next moves, and at 1000 GMT European Central Bank President Christine Lagarde appears at a European Parliament Committee hearing in Frankfurt.

Elsewhere, sterling dipped 0.4% to $1.3210 GBP=D3 and 0.2% at 89.53 pence against the euro after The Times newspaper reported that European leaders will urge the European Commission to publish no-deal Brexit plans as the year-end deadline approaches.

Bitcoin BTC=BTSP was relatively stable, trading at $17,666, not far from the all-time high of nearly $20,000 reached three years ago.