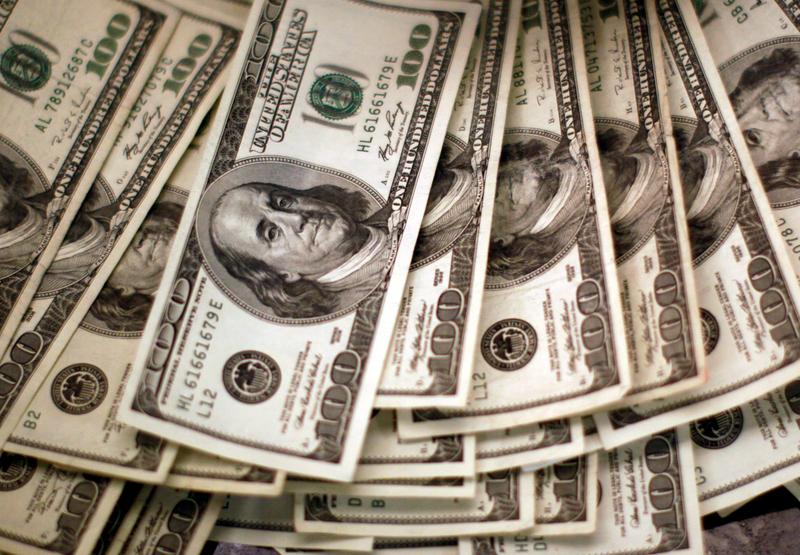 TOKYO (Reuters) – The dollar halted its slide on Friday after U.S. Treasury Secretary Steven Mnuchin called an end to some of the Federal Reserve’s pandemic lending, derailing a risk rally and surprising investors who had counted on central bank support.

The announcement damped a previously positive mood after reports that U.S. Senate Republican and Democrat leaders had agreed to resume negotiations on another coronavirus stimulus package.

While Mnuchin’s move was aimed at re-appropriating some $455 billion allocated to Treasury under the CARES Act in the spring for other spending, some investors were concerned about ending programmes that they think have played a vital role in reassuring markets.

The Fed also said it “would prefer that the full suite of emergency facilities established during the pandemic continue to serve their important role as a backstop,” a rare open confrontation with the government.

“Investors have banked on the MLF (Municipal Liquidity Facility) being a reliable, emergency lender to our (municipal bond) market’s core borrowers. It has taken the idea of a payment default or catastrophic budget problem off the table,” said Matt Fabian, partner at Municipal Market Analytics at Westport, Connecticut, in the United States.

“Without the MLF, the market won’t collapse, but it will lack some resilience if its tested by a selloff or more pronounced credit fears.”

Also souring risk appetite, California ordered a curfew placed on all indoor social gatherings and non-essential activities outside the home across most of the state in a major escalation of measures to curb an alarming surge in coronavirus infection.

For over a week, the dollar has lost ground against riskier currencies due to coronavirus vaccine breakthroughs and hopes of reduced political uncertainty after the U.S. election.

The reaction in currency markets, however, has been limited compared with the U.S. stocks and bond markets.

“There is a feeling that, at the end of the day, financial markets will remain solid and detached from the troubles in the real economy. A correction in stock prices was natural given their recent gains,” said Tatsuya Chiba, manager of forex at Mitsubishi UFJ Trust Bank.

“For now we have to see whether stocks markets’ retreat will prove to be a temporary one,” he said.

The British pound was on the defensive after the Times newspaper reported that European leaders will urge the European Commission to publish no-deal Brexit plans as the year-end deadline approaches.

Outside the dollar index basket currencies, the Australian dollar, which is sensitive to economic sentiment, stood little changed at $0.7284 AUD=D4, having erased most of its gains this week.

The Turkish lira held firm following a 2.3% jump on Thursday after the central bank, under new governor Naci Agbal, delivered a big rate hike as expected and pledged to remain tough on inflation.

The lira changed hands at 7.5450 to the dollar TRYTOM=D4, near its highest level in almost two months. The lira is the best performing currency so far this month.

Elsewhere, bitcoin retained its bullish tone, trading at $17,971 BTC=BTSP, near a three-year high touched on Wednesday.