Japan has no plans for digital currencies, but will deepen research 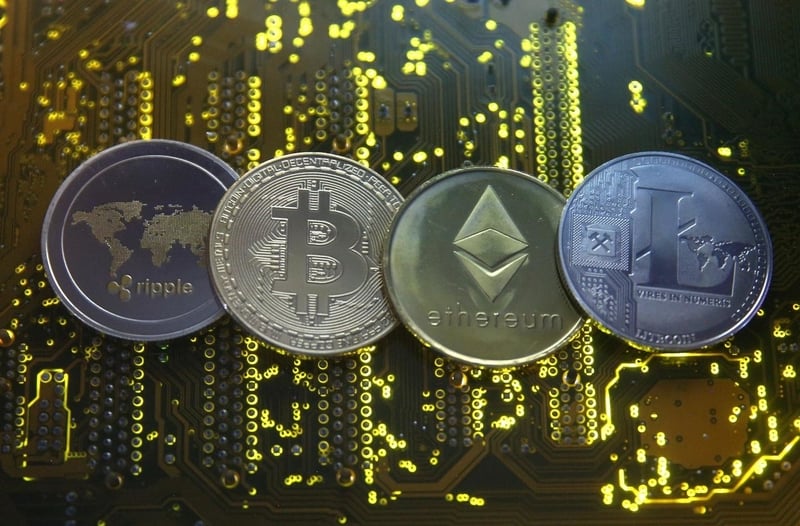 TOKYO: Japan has no plans now to issue central bank digital currencies but must deepen research on the possibility, the government’s top spokesman said on Friday.

Major central banks across the world are studying the idea of issuing digital currencies amid the popularity of Bitcoin and other crypto-currencies.

“At present, we don’t have any specific plans to issue CBDCs. But this is something we obviously need to consider in a world of digitalisation,” chief cabinet secretary Katsunobu Kato told a news conference.

Japan has been cautious about moving too quickly on digital currencies given the social disruptions it could cause in a country that has one of the most cash-loving populations in the world.

But China’s steady progress toward issuing digital currency has prompted the government to reconsider, and pledge in this year’s policy platform to look closer at the idea.

The Bank of Japan’s efforts to catch up include creating a new team focusing on issuing digital currency and conducting joint research with other central banks.

“The finance ministry and other relevant ministries will deepen scrutiny on the need” for issuing such digital currencies and their impact on the financial system, Kato said.

Yoshihide Suga, who became prime minister last month, has made digitalisation and administrative reforms among key policy priorities for his administration.