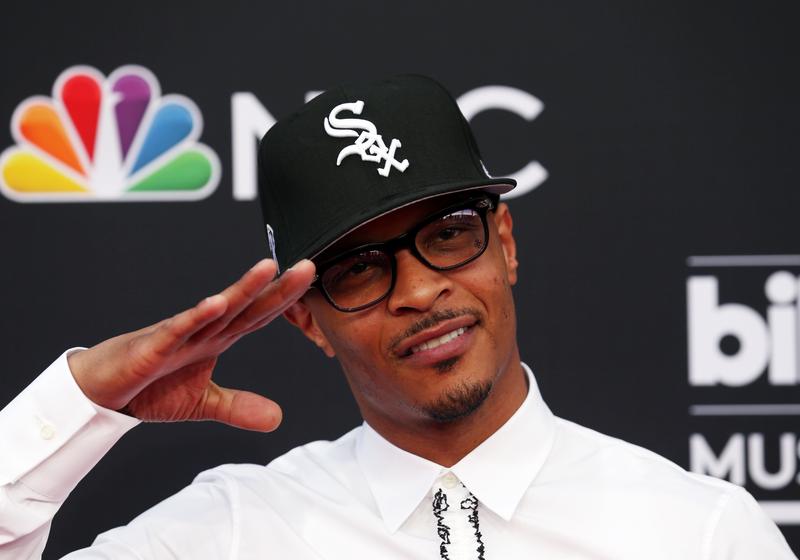 “Aside from Felton, all of the individuals have agreed to settlements to resolve the charges against them,” the SEC said in a statement.

Reporting by Mohammad Zargham in Washington; Editing by Matthew Lewis